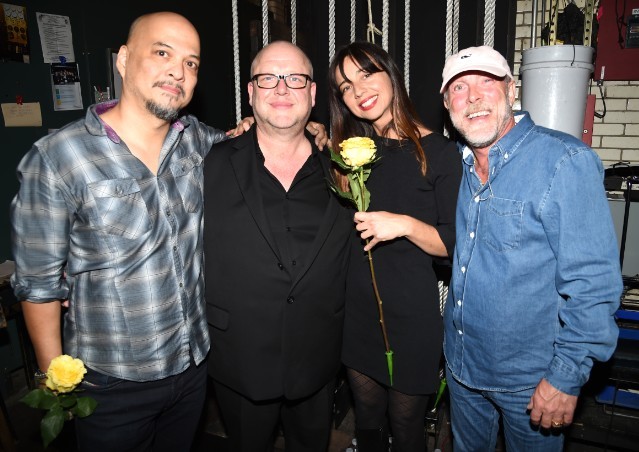 Pixies will release a box set celebrating the 30th anniversary of their debut records, Come On Pilgrim and Surfer Rosa. Fittingly titled Come on Pilgrim…It’s Surfer Rosa, the collection will also feature Live From the Fallout Shelter, a 1986 live performance that was broadcast on the radio. The triple-vinyl and triple-CD set will also include what a statement describes as a “clothbound hardbook” including lyrics and artwork. Look out for the standard edition of the box set on September 28 via 4AD, with a deluxe version coming in November. The band also released a trailer, which you can take a look at below.