Listen to Paul Simon’s Reworking of “Can’t Run But” 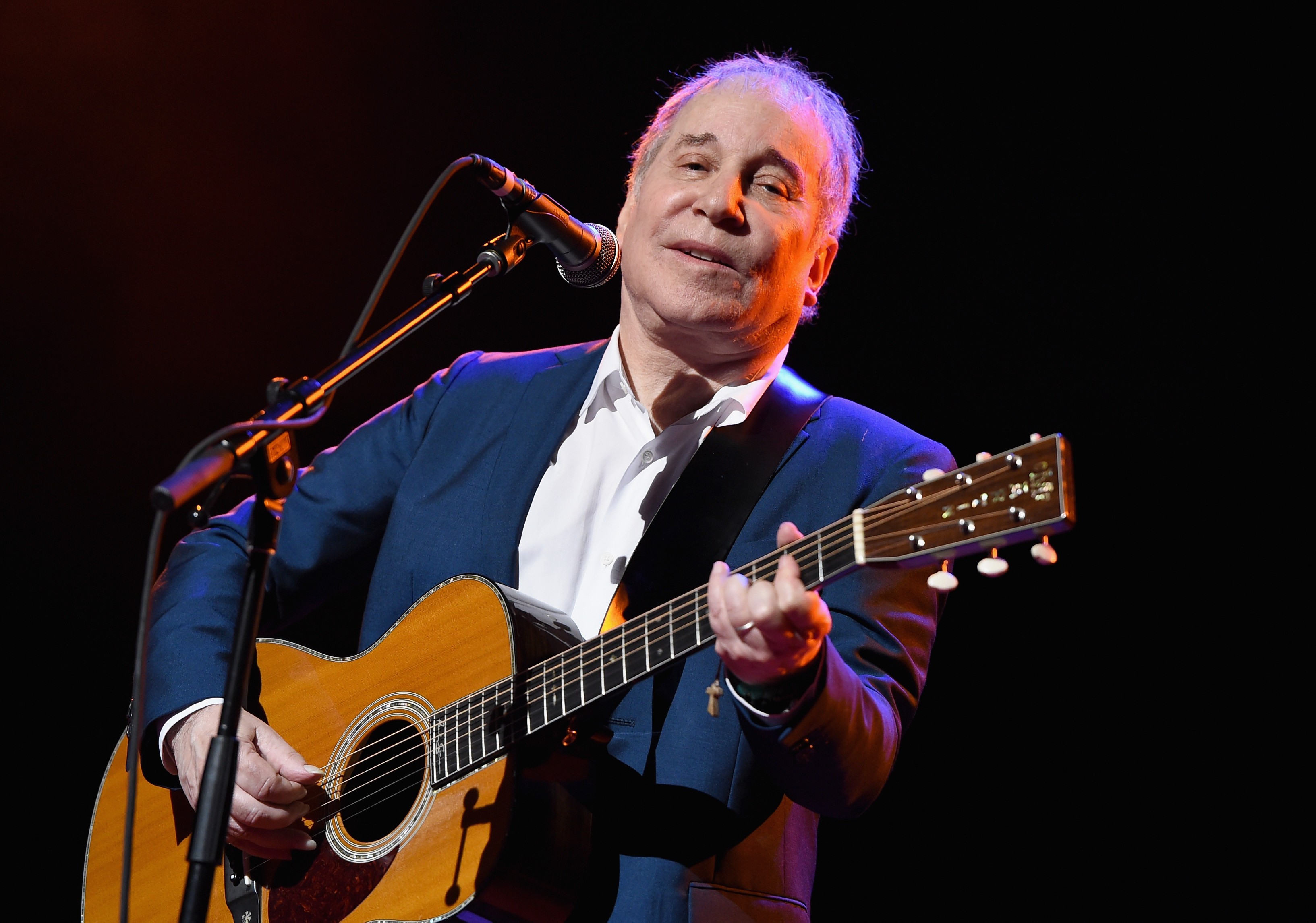 Paul Simon is releasing his potential final album In the Blue Light, a 10-song project consisting of reworked and updated versions of selected album tracks from throughout his solo career, next month on September 7. In the run-up to the album’s premiere, we’ve been treated to a new version of Simon’s 1973 record “One Man’s Ceiling Is Another Man’s Floor” and today, Simon unleashes another reworked album cut “Can’t Run But.” The original track was featured in Simon’s 1990 album Rhythm Of The Saints, an experimental infusion of Caribbean and African music alongside Simon’s gifted pop songwriting.

The new version of the track rejiggers Simon’s delicate singing into the foreground of the music rather than the back, incorporating more violins and flutes that sound more like a symphony compared to the original’s variety of island drums and pianos.

In The Blue Light will feature contributions from Wynton Marsalis, Bryce Dessner, Bill Frisell, Jack DeJohnette, Steve Gadd, and more. Simon will be finishing up his final tour ever later next month in NYC. Listen to “Can’t Run But” below.