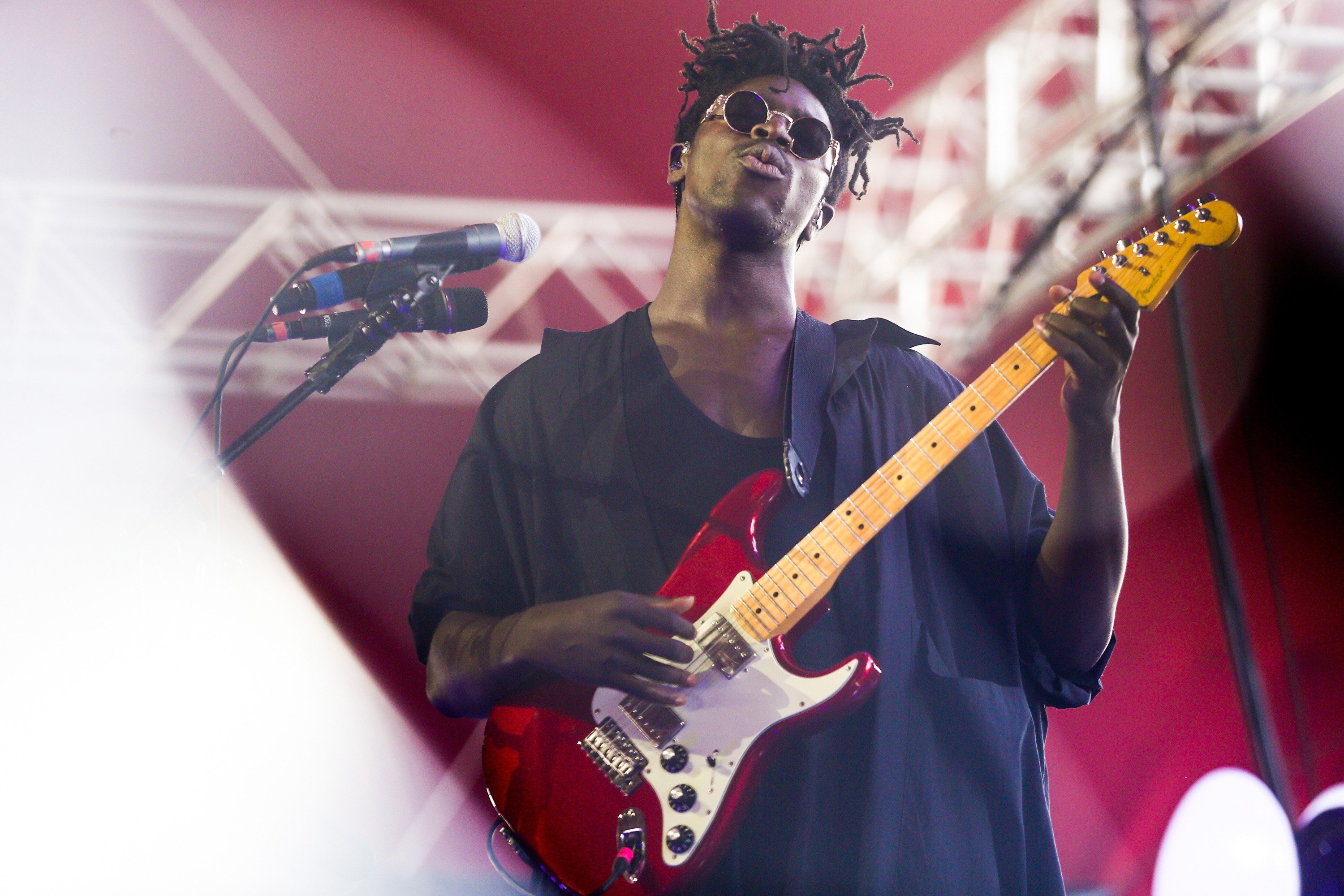 Moses Sumney has a new EP coming out next week, entitled Black in Deep Red, 2014, and today he released one of its tracks, called “Rank & File.” It’s a bit of jazzy controlled chaos that sees the artist making social commentary about the nature of being a follower in social situations.

The record holds a special weight after Sumney canceled an appearance at the Montreal Jazz Festival due to their decision to run a play that was criticized as racist. The fest ultimately canceled the play after Sumney’s protest, and on “Rank & File,” he seems to be capturing that spirit of free expression and defiance. Listen below.