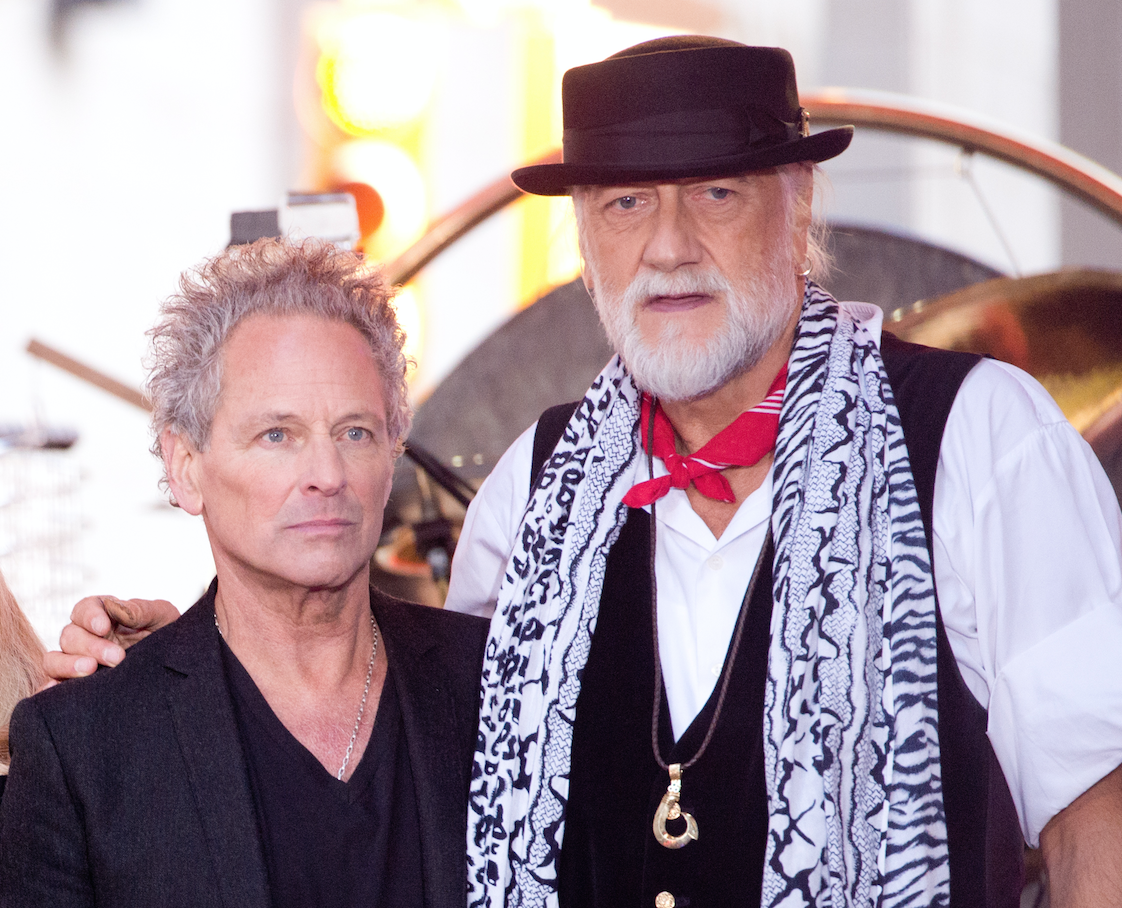 In a new interview with Billboard, Fleetwood Mac drummer and bandleader Mick Fleetwood opened up about key member Lindsey Buckingham’s recent departure from the band (amid discussion of Fleetwood’s new exhibit of rock photography at Los Angeles’ Morrison Hotel Gallery). Fleetwood brought the subject up himself when asked about the upcoming Fleetwood Mac tour and what he was most excited for.

“Obviously this is a huge change with the advent of Lindsey Buckingham not being a part of Fleetwood Mac,” Fleetwood said. “We all wish him well and all the rest of it. In truthful language, we just weren’t happy. And I’ll leave it at that in terms of the dynamic. And he’s going out on the road more or less the same time I think — not in the same places, I hope (laughs).” It’s a bit hard to know how to take the last comment, but one does wonder how Buckingham’s ticket sales would fare in competition to the Mac’s.

Speculation circulated about whether or not Buckingham was fired from the band or left of his own free will when his exit was announced in April. At the time, Stevie Nicks and Fleetwood said it was a disagreement about scheduling and the band’s upcoming tour that had caused the rift with Buckingham. At a show in May, Buckingham claimed: “This was not something that was really my doing or my choice. I think what you would say is that there were factions within the band that had lost their perspective.”

The Heartbreakers’ Mike Campbell and Crowded House/Split Enz leader Neal Finn will replace Buckingham on the band’s upcoming tour, which kicks off in October. Read our full timeline of Lindsey Buckingham’s disagreements with and departures from Fleetwood Mac, here.