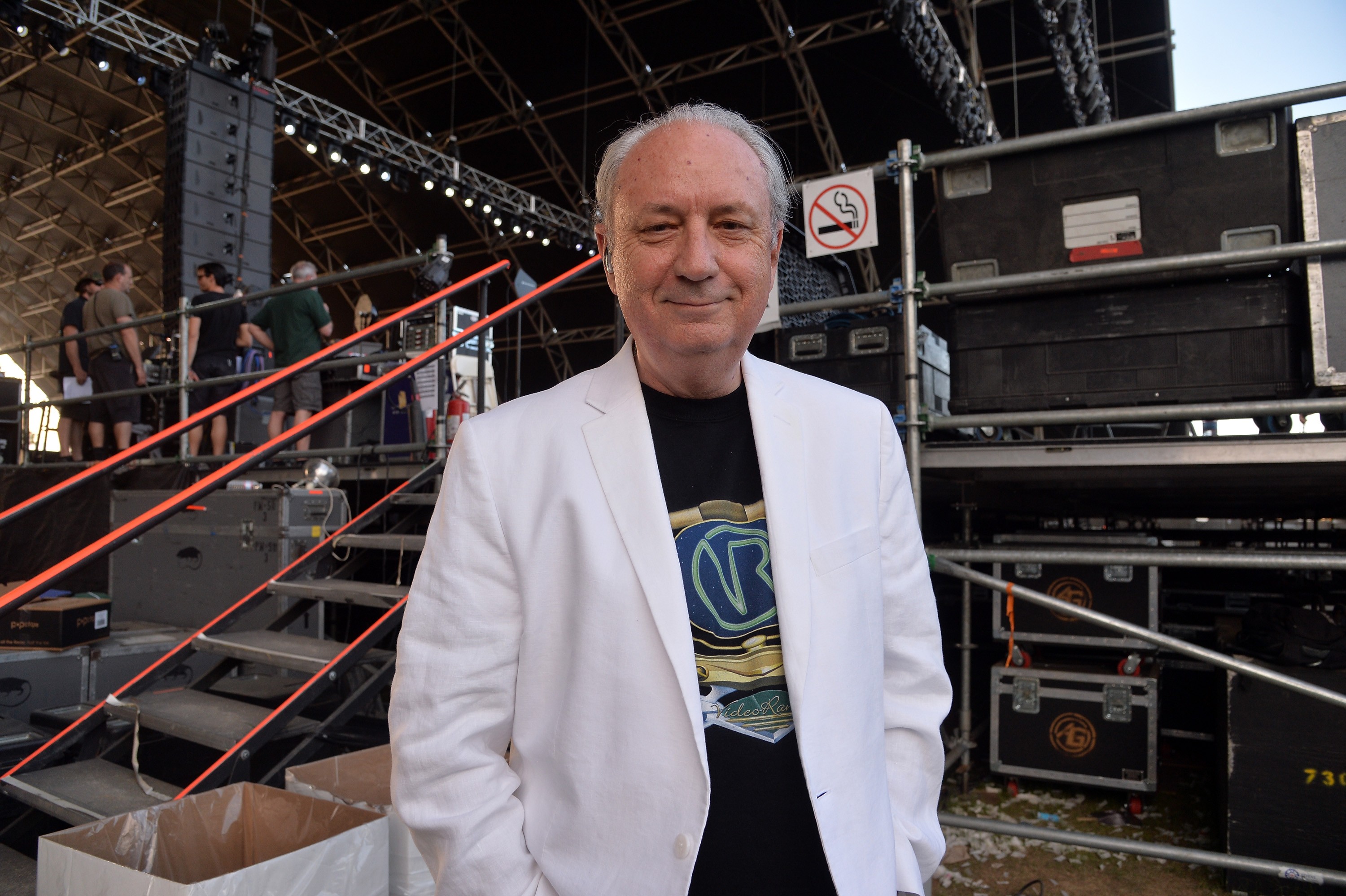 Mike Nesmith is often considered the Monkees’ truest musical visionary—the band’s most serious songwriter  and instrumentalist, the guy who tried to wrest control of the band’s musical direction away from the suits. In the ’80s, some knew him as a music-television entrepreneur, or a film producer for the likes of Alex Cox’s cult classic Repo Man and, also, the monumental flop Tapeheads (featuring John Cusack and Tim Robbins as music video producers). Nesmith is also a novelist. This is all to say, there has always been a lot more than meets the eye going on with this onetime teeny-bopper icon.

For some reason, Nesmith recently talked to Rolling Stone to talk about his favorite music, and the conversation revealed a whole new dimension to the Mike Nesmith anomaly. Instead of saying he was mostly just listening to Beethoven these days, or “that Sia has a really interesting style,” or something more expected, the 75-year-old singer-songwriter extolled the virtues of the MIDI-heavy pastiche electronica movement known as vaporwave. In fact, vaporwave was all he talked about (“I tell everyone I meet about it,” he admitted). He rhapsodized about his love of widely accepted classics of the genre like Macintosh Plus’ Floral Shoppe and 2 8 1 4’s Birth of a New Day, as well some lesser known remixes of famous pop songs.

While discussing Floral Shoppe, Nesmith waxed poetic about the genre’s particular resonance for him in our modern era:

It’s the most psychedelic stuff I’ve heard ever since psychedelics. You realize that this is the kind of music I hear when I’m driving in a car and I’ve got the radio on, but I’m not really listening to it. It’s some old mix I have from some old CD or some old cassette, and it starts to flow together with the sounds of speakers that are coming from shopping malls and In-N-Out Burgers. Then you stop and park by the ocean, and the ocean continues to play this music.

Of a syrupy remix of Toto’s “Africa,” Nesmith had this to say: “All those little musical catchphrases that were in the hit are all there, but it’s taking place in a soundscape that’s the size of the Serengeti.” Where did he find it? “This is on the channel called Shitpost Wizard.”

Read this full, amazing interview about the genre the “You Just May Be the One” singer calls “an endless cavern of inter-connected convolutions” here.