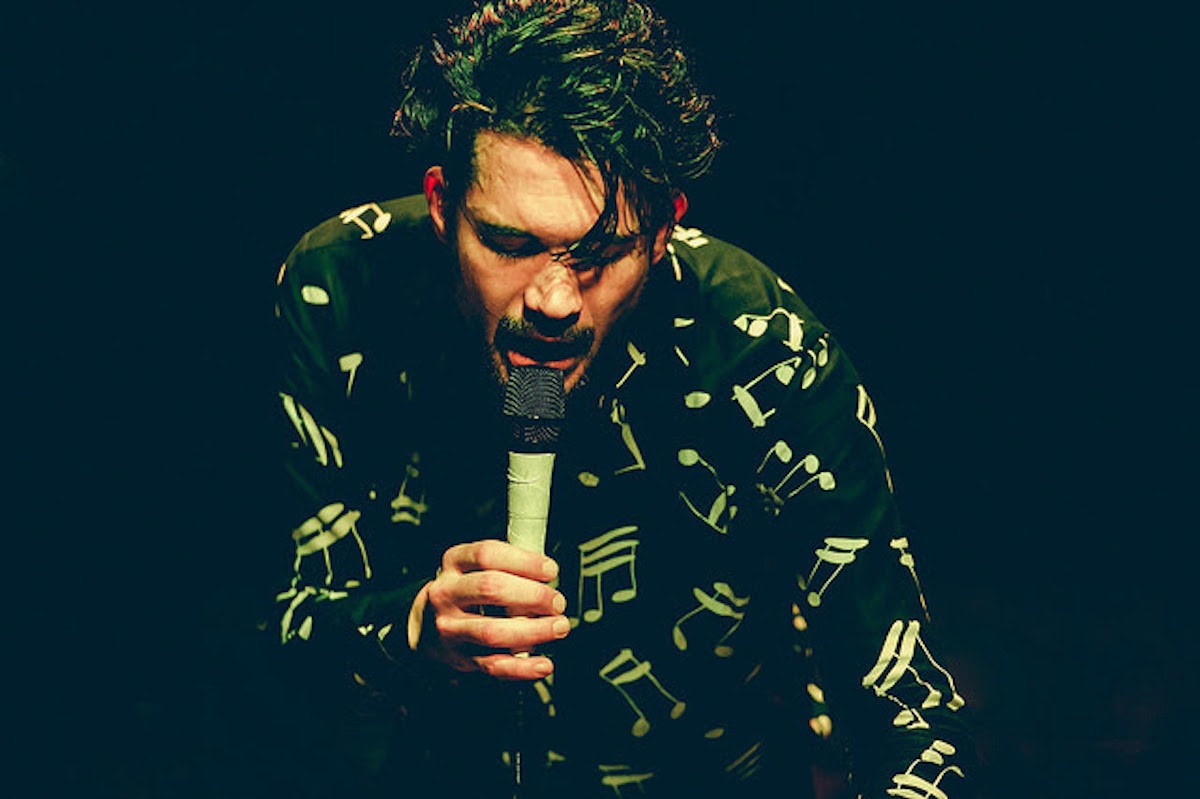 Matthew Dear has announced a new album Bunny as the successor to 2012’s Beams. Two new songs from the album, “Bunny’s Dream” and “Echo,” have also been released. Beams is out October 12 on Ghostly International and will include last year’s singles “Modafinil Blues” and “Bad Ones” featuring Tegan and Sara, who will also appear on Bunny track “Horses.”

Although it’ll be his first album in six years, the techno-pop artist has kept busy in the interim: He released a series of mixed tracks callsed DJ Kicks last year, a record called Alpha under his dance reared alias Audion in 2016, and an ominous remix of Daniel Avery’s “Need Electric” in 2014. Take a look at the complete tracklist and listen to the newest singles below.