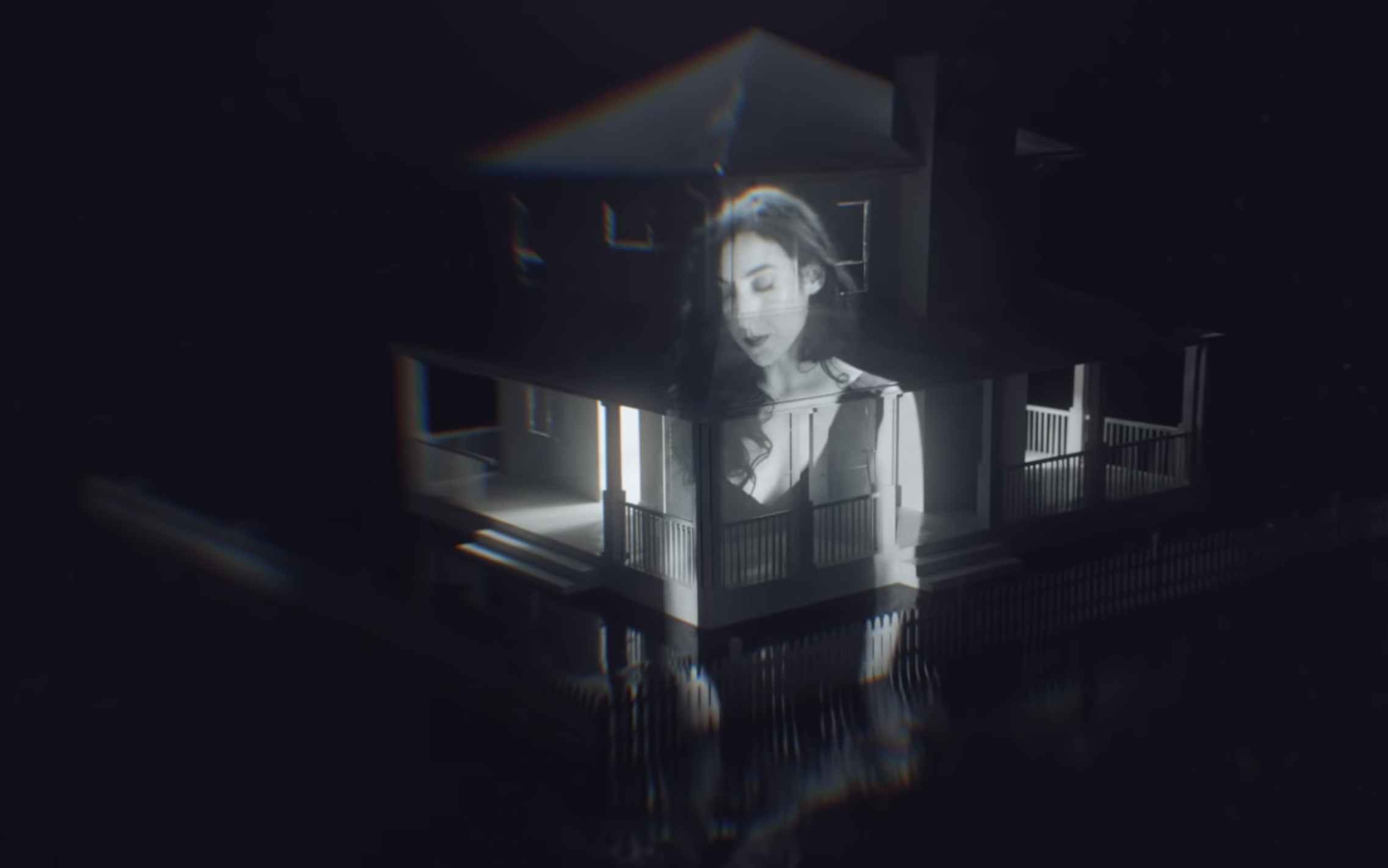 Marissa Nadler has released the video for her beautiful new song “Blue Vapor.” The track is as haunting as anything else Nadler’s released, but it’s also more aggressive and bigger in scope than “For My Crimes,” released back in June. “Vapor” falls more in line with Strangers’ single “Janie in Love,” especially as a dry drum kit and a saxophone enter the song

“Vapor” comes with a video directed by Thomas McMahan, who aside from working with Autolux and Drab Majesty, worked on the titles for Netflix show Altered Carbon. According to a statement from Nadler, this is a video about “the intangible sense of depersonalization depicted in the song.” She also praised McMahan for his “hallucinatory visuals that make me go ‘wow’ like I wanted to.”

It’s a stunning video and a stunning song – watch it below. For My Crimes is out September 28.

Video: Marissa Nadler – “For My Crimes”