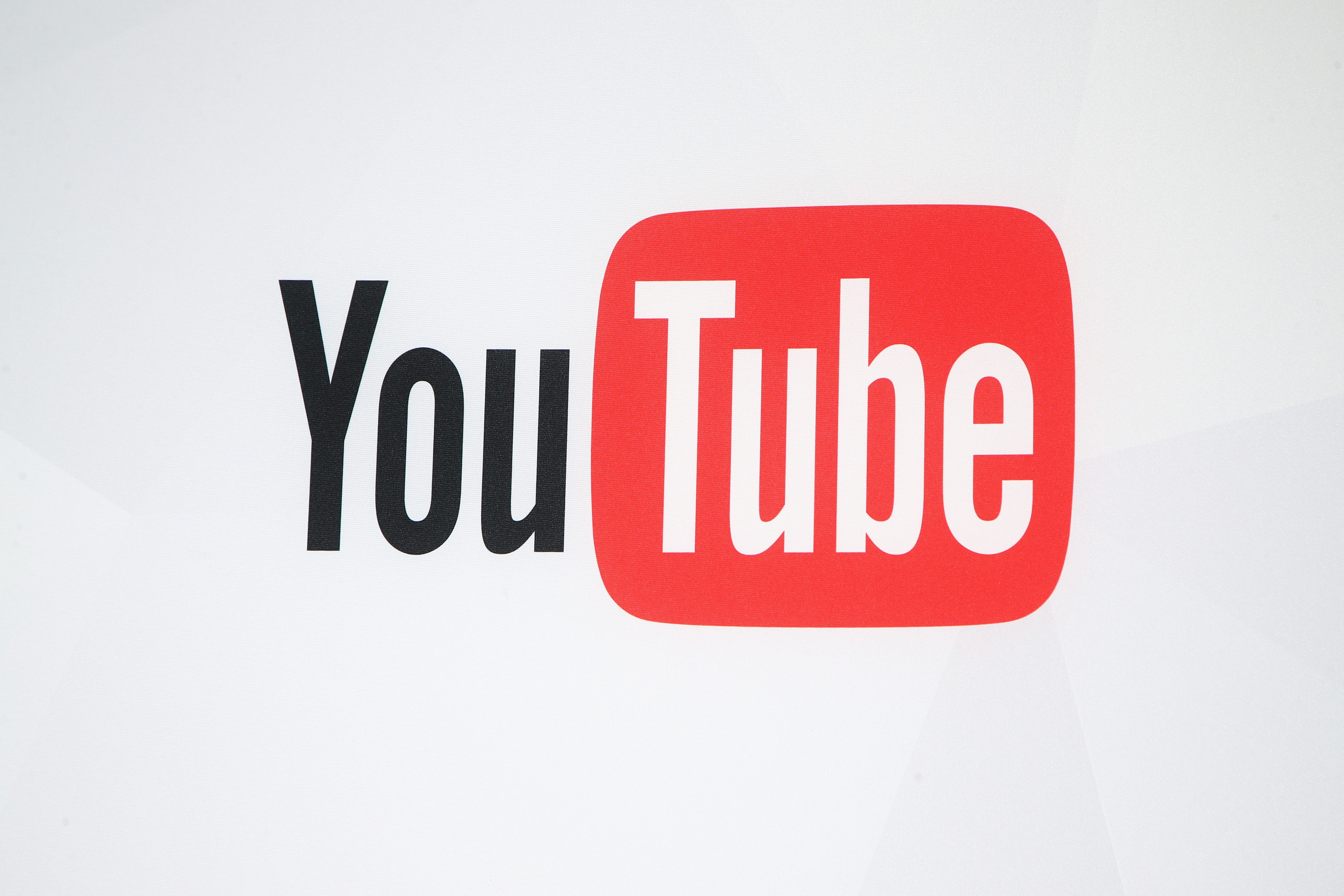 The “Big Three” record labels—Universal, Warner Bros., and Sony—have filed a lawsuit against two music download sites based in Russia, FLVTO.biz and 2conv.com, as Billboard reports.

Like others before them, the sites allow users to rip audio from any video on YouTube, obviously complicating things for the labels regarding licensing and royalties. With around 120 million monthly visitors combined, the download sites have enabled a not-insignificant amount of piracy, but despite warning letters from the RIAA and IFPI, both continue to operate.

“These sites have no place in today’s music market where fans have access to millions of songs from dozens of legitimate services that pay creators and value their work, all at the tap of a finger,” the RIAA shared in a comment with Billboard. “This action should serve as an unmistakable warning to operators of similar sites that schemes to rob music creators and profit from the theft of their music will not be tolerated.”

The lawsuit follows a similar 2016 case against YouTube-mp3.org, once the world’s largest stream-ripping site, for copyright violations. While that site has since ceased operations, FLVTO.biz and 2conv.com live on—at least until the lawsuit is settled. Read Billboard’s full report here.