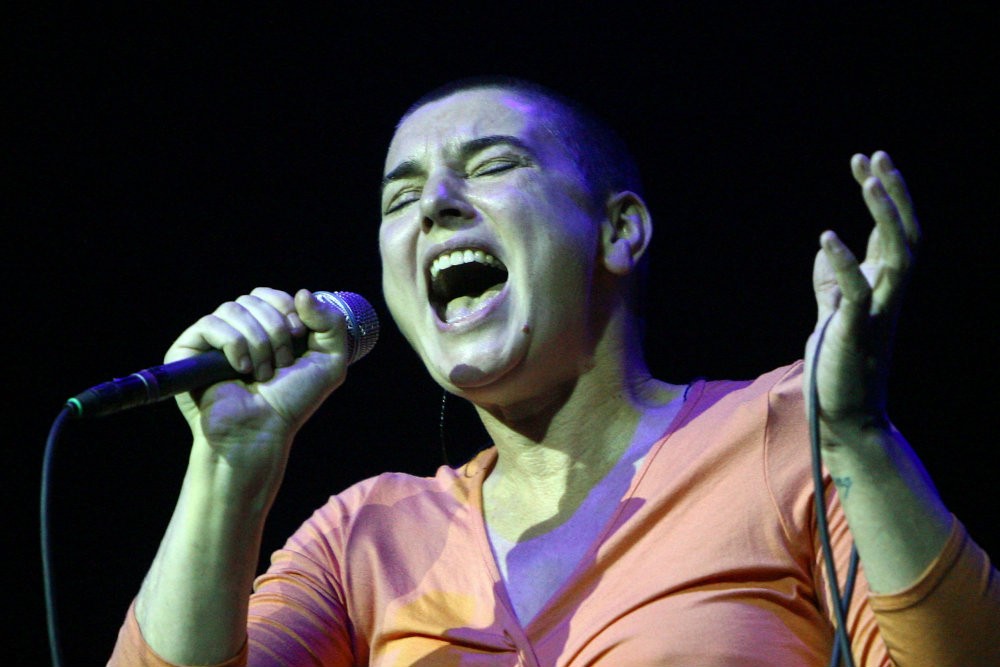 Magda Davitt, the artist formerly known as Sinéad O’Connor, has released a demo for “Milestones,” her first new song in four years, The Irish Sun reports. Davitt, who announced her name change on Dr. Phil in September, recorded the song with producer David Holmes, who insists that it’s still a work in progress. The 51-year-old also announced that she’s working on No Mud No Lotus, a new album she anticipates won’t be out until October, 2019, at the earliest. It’s promising news for Davitt, who publicly struggled with mental health issues over the past four years.

“Okay, so I wasn’t expecting this track to be heard so soon as it’s a demo, so it’s not finished, but it’s out there and I’m very proud of it,” Holmes wrote in a Facebook update. “It’s a new exclusive track by Sinéad O’Connor that I co wrote and produced in my studio in Belfast. I’ll never forget the moment she sang this for the first time. It was a jaw dropping moment.”

Davitt does indeed sound incredible on the new track.

“David wrote the music. I wrote the lyrics and melody,” Davitt told the Sun. “This is just a first demo for fans because they never get to hear a demo. I thought it would be fun to share it.”

For now, “Milestones” can be heard exclusively at The Irish Sun.