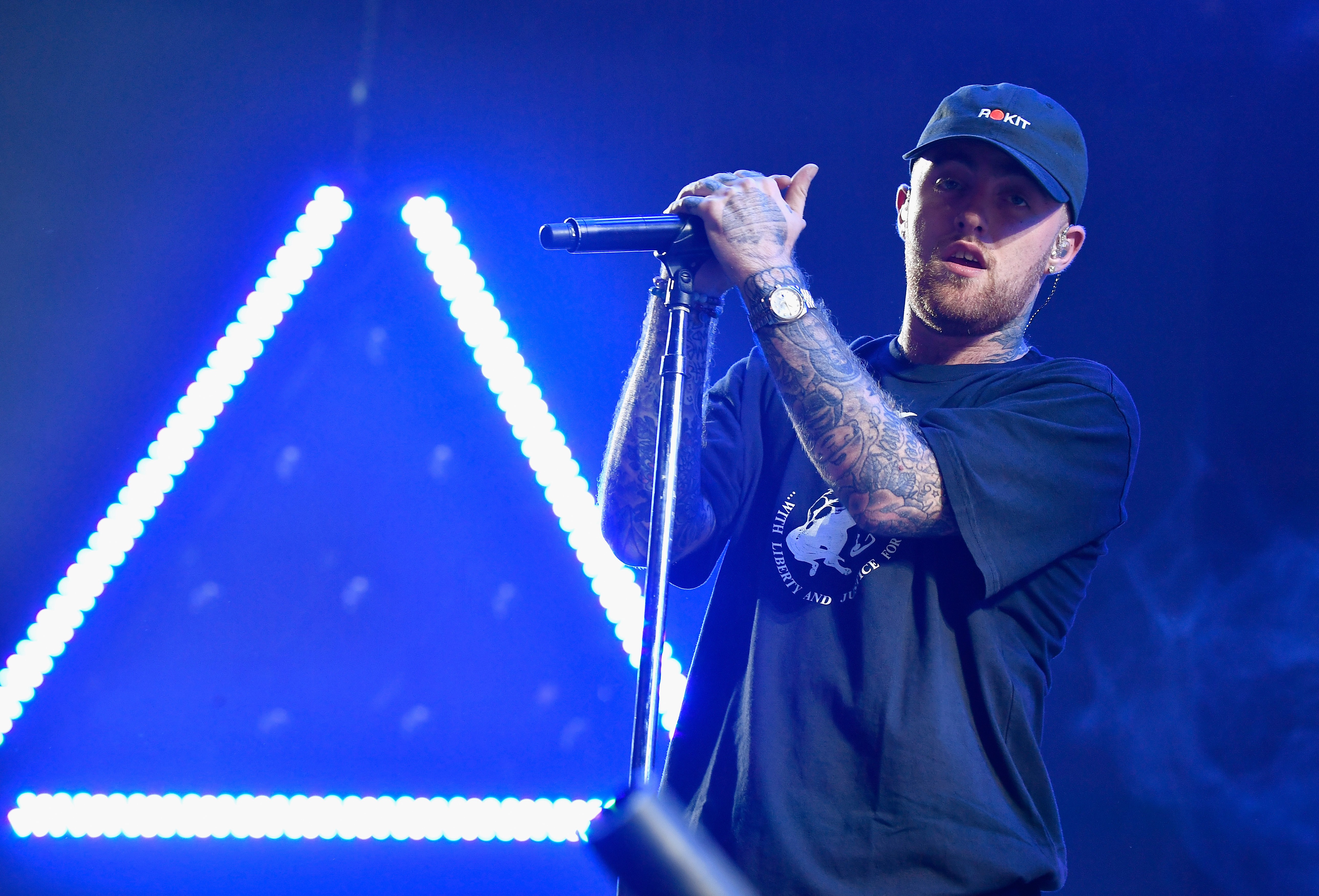 Last week, Mac Miller released Swimming, his introspective follow-up to 2016’s The Divine Feminine. To mark the occasion, Miller visited the NPR offices for his own Tiny Desk Concert with a jazzy band and a guest appearance from Thundercat to bring the soulful and funky tracks from Swimming to life. Miller performed “Small Worlds,” “2009,” and “What’s The Use?,” the latter of which features Thundercat’s bass work in its studio version. Miller seems sheepish doing such a tender performance for more melodic songs, adding to how seemingly personal the records are for him.

Miller will have to get used to these intimate records though as he’s going on tour this fall, along with Thundercat. Watch his Tiny Desk Concert below.