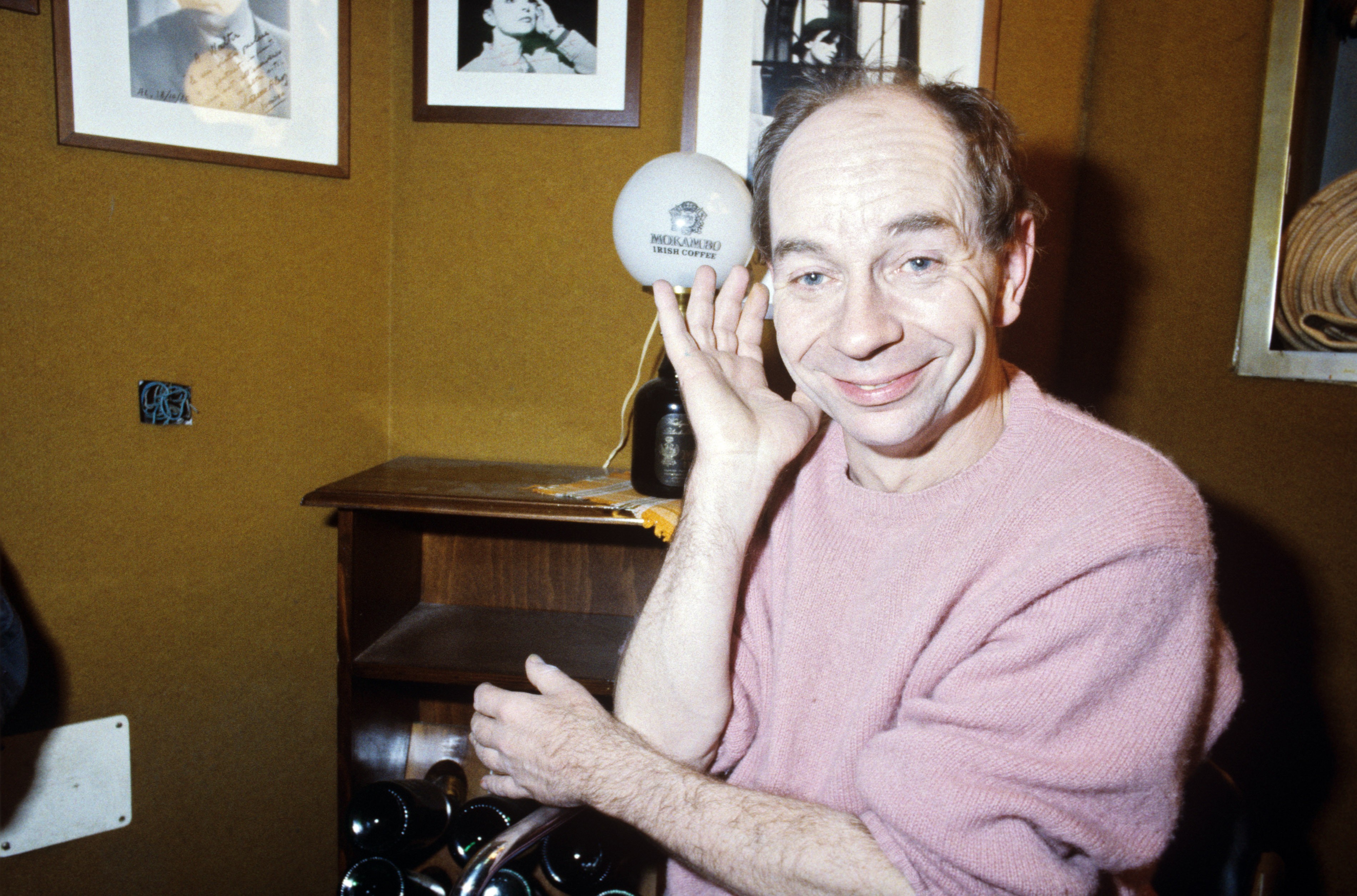 Choreographer, dancer, and mime Lindsay Kemp has died. According to reports from the Guardian, the performer passed away on Saturday morning while in Tuscany. He was 80 years old.

A longtime friend and collaborator of David Bowie, Kemp first met the musician in 1966 while attending the Bradford College of Art, where he studied with Davie Hockney. Kemp recruited Bowie for Pierrot in Turqoise, the first theatrical show for which Bowie wrote and performed the music. In the wake Bowie’s success in the ’60s and ’70s, Kemp became a frequent collaborator, helping with the visual side of Bowie’s Ziggy Stardust stage production and later choreographing the routine for Bowie’s infamous “John, I’m Only Dancing” video with members from his mime troupe.

Kemp also a known friend and collaborator of Kate Bush, who studied with the performer. The two collaborated on Bush’s short film The Line, the Cross, and the Curve in 1993, which includes music from Bush’s 1993 album The Red Shoes.