Ms. Lauryn Hill posted a long, bullet-pointed essay today addressing criticisms levied against her by pianist Robert Glasper in a recent radio interview, as well as other points of controversy in regards to her approach to live performance and her career. Glasper accused her, among other things, of mistreating her bands, threatening reduced payment and auditioning new musicians on the fly during tours. In response to this criticism, Hill wrote: “I’m definitely looking for something specific in musicians, and I absolutely do hire the best musicians I can find. Not every band had that particular ‘something’ I was looking for. That doesn’t make them bad musicians, just different than what I needed in that particular moment.” Hill also explained that she doesn’t “like to fire anyone”: “My current band has been with me for a long time, the newest members probably 2/3 years, some as long as 7/8 years now.”

In regards to Glasper’s claim that Hill had threatened to cut the band’s pay in half while he was working with her, Hill said that she didn’t “have the details or recollection of cutting the band’s pay in half. If fees had been negotiated and confirmed without my knowledge, I may have asked for them to be adjusted.”

Hill also disputed Glasper’s claims that she “stole” from other musicians—including the group of musicians known as New Ark, who sued Hill in 1998—during the making of her revered, sole studio solo album The Miseducation of Lauryn Hill. However, she allowed that she “may not have established the necessary boundaries and may have been more inviting than I should have been” in her collaborations. Hill wrote:

The Miseducation was the first time I worked with musicians outside of the Fugees who’s report and working relationship was clear. In an effort to create the same level of comfort, I may not have established the necessary boundaries and may have been more inviting than I should have been. In hindsight, I would have handled it differently for the removal of any confusion. And I have handled it differently since, I’m clear and I make clear before someone walks in the door what I am and am not looking for. I may have been inclusive, but these are my songs. 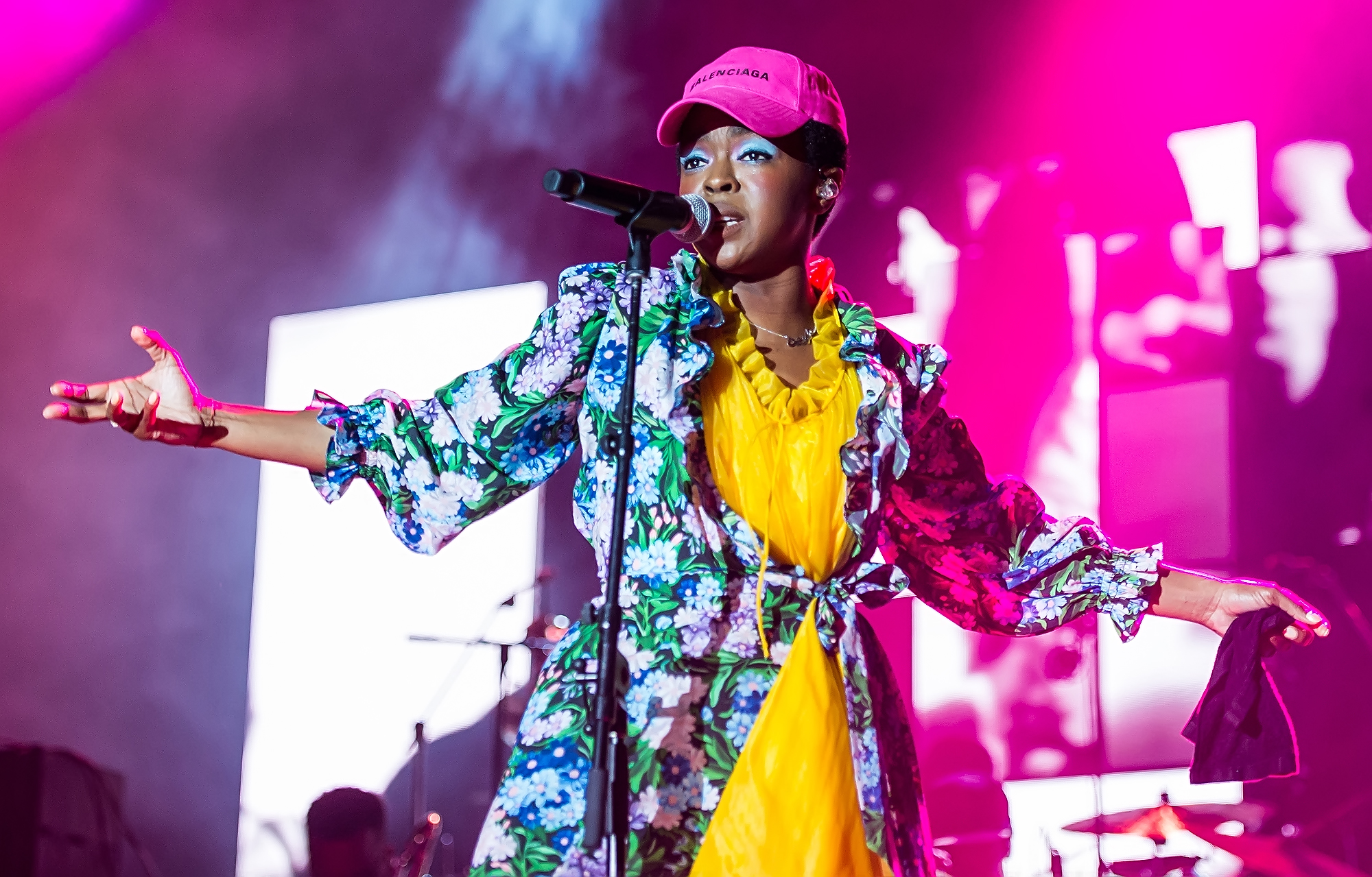 Hill also disputed claims that she “hate[s] white people,” that Miseducation was “the only good thing she did,” and that she is not legally allowed to perform the original versions of her songs in concert. “I reject being pigeonholed or pinned down by someone else’s uninformed concept of me,” she wrote. “I’m my own person, free to explore my potential like everyone else.” Read Hill’s entire essay at Medium.com.

I chose to wait until after the anniversary to post this. Thank you everyone for the Love! I’d like to clear a few things up.
-MLH