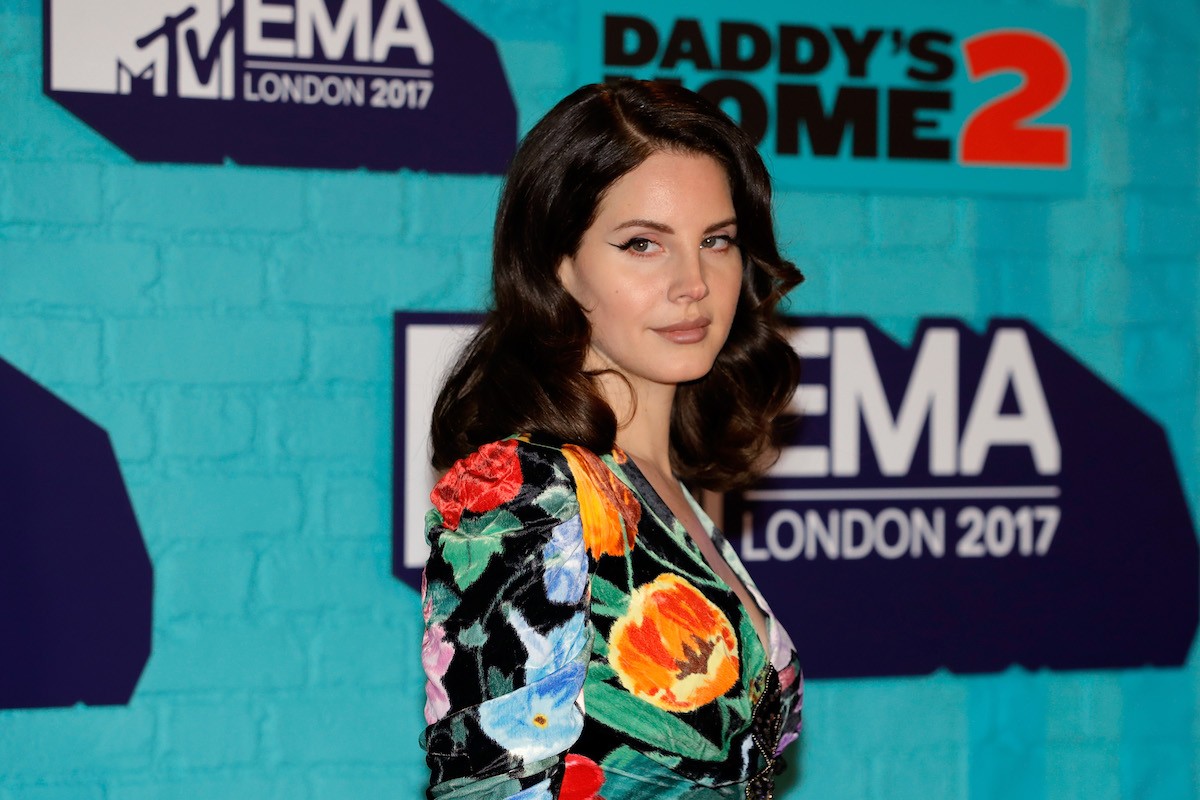 Lana Del Rey has decided to postpone her appearance in Tel Aviv, where she was scheduled to perform at Meteor Festival, writing on Twitter that she feels it’s important for her to perform in both Palestine and Israel. Here is her statement in full:

The singer had originally defended the show, writing (also via the iPhone Notes app), “What I can tell you is I believe music is universal and should be used to bring us all together.” She added that her plan for the performance was “for it to be done w a loving energy w a thematic emphasis on peace.” She further argued that performing in Tel Aviv was “not a political statement” which is clearly something many people disagree with, hence the perhaps inevitable postponement that was announced today.

Lana is simply the latest artist to have a concert in the country called off. Earlier this year, Lorde cancelled a show in Tel Aviv, saying that she “did a lot of reading and sought a lot of opinions before deciding to book a show in tel aviv, but i’m not proud to admit i didn’t make the right call on this one.” (In the aftermath of that cancellation, an Israeli legal rights group sued two writers from New Zealand who it said inspired Lorde to cancel the show.) Also in May, Shakira cancelled a concert in Tel Aviv after urging from pro-Palestinian organizations.