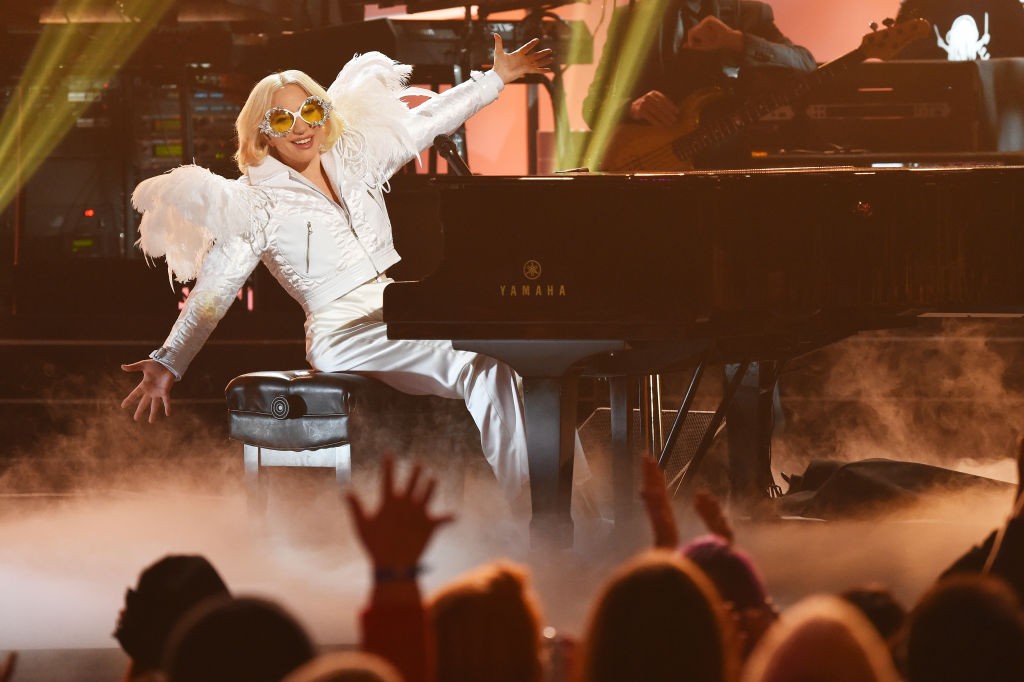 Lady Gaga has released details about her ambitious new Las Vegas residency. Most of the dates during the run will be a show called Enigma, described as a “brand-new odyssey of her pop hits built as an experience unlike any other.” However, Gaga’s Vegas run also includes four Jazz & Piano dates, following the creative muse of her collaborative standards album with Tony Bennett, 2014’s Cheek to Cheek, which may be getting a sequel soon. In addition to jazz standards, those shows will also apparently included stripped-down piano renditions of her own songs, People reports.

Gaga wrote in a press statement: “I can’t wait to share ENIGMA with all of my fans and with Las Vegas. We’re creating a show unlike anything I’ve done before. It will be a celebration of all that is unique and different within us. The challenges of bravery can be overcome with creativity and courage that is grown out of adversity, love, and music,”

The performances will take place at Vegas’ massive MGM Park Theater. Tickets go on sale on Monday (August 13). Below are the currently announced dates, beginning in late December—including a New Years Eve show—and extending until November 2019.