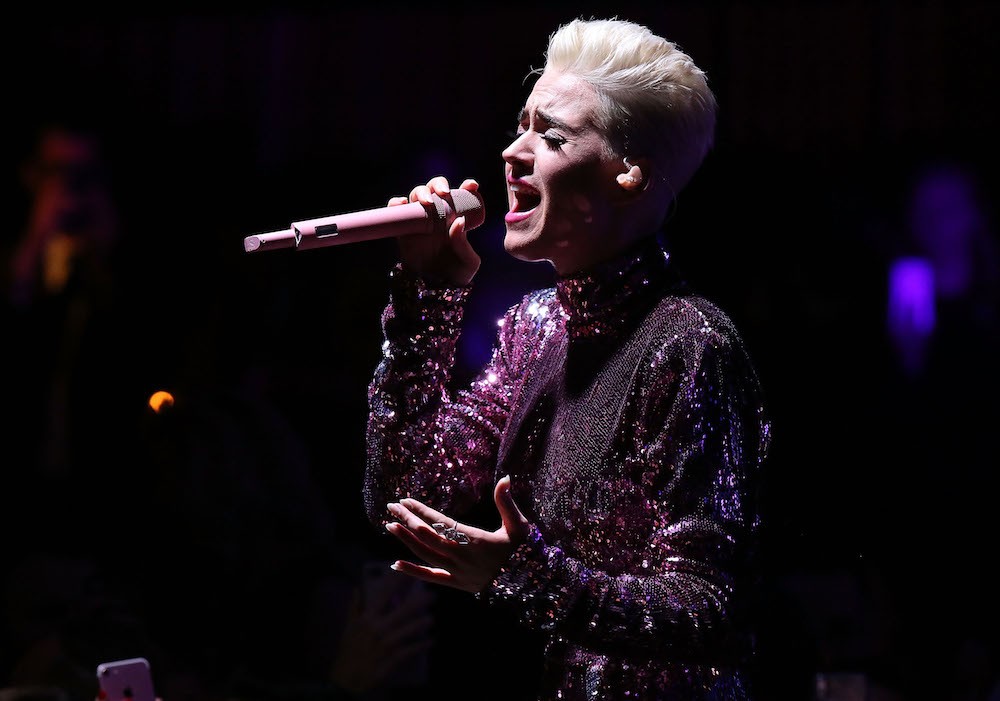 In a deposition unsealed this week as part of Dr. Luke’s ongoing defamation lawsuit against Kesha, Katy Perry has denied that the songwriter and producer ever raped or otherwise sexually assaulted her. Kesha accused Luke of rape in a previous lawsuit, and Luke’s ensuing defamation claim includes an accusation that Kesha spread rumors that he had raped Perry as well.

The relevant portion of Perry’s deposition, via Variety:

“Did Dr. Luke ever rape you?” an attorney asked.

“Did Dr. Luke ever sexually assault you?”

“Did he ever give you a roofie?”

“Did you have a sexual relationship with Dr. Luke at all?”

Dr. Luke’s defamation lawsuit claims that Kesha accused him of raping Perry in a text to Lady Gaga. As Variety points out, Gaga also gave a recently unsealed deposit in the defamation case, in which she said that she’d also heard a rumor that Luke raped Perry from Interscope Geffen A&M Records CEO John Janick. In Perry’s deposition, she said she did not personally know Janick and never made any sort of sexual claim about Luke to him.

Perry previously asked the court to keep her deposition under seal, arguing that releasing it “could unfairly affect and even cause ‘significant harm’ to her ‘career and reputation.’”