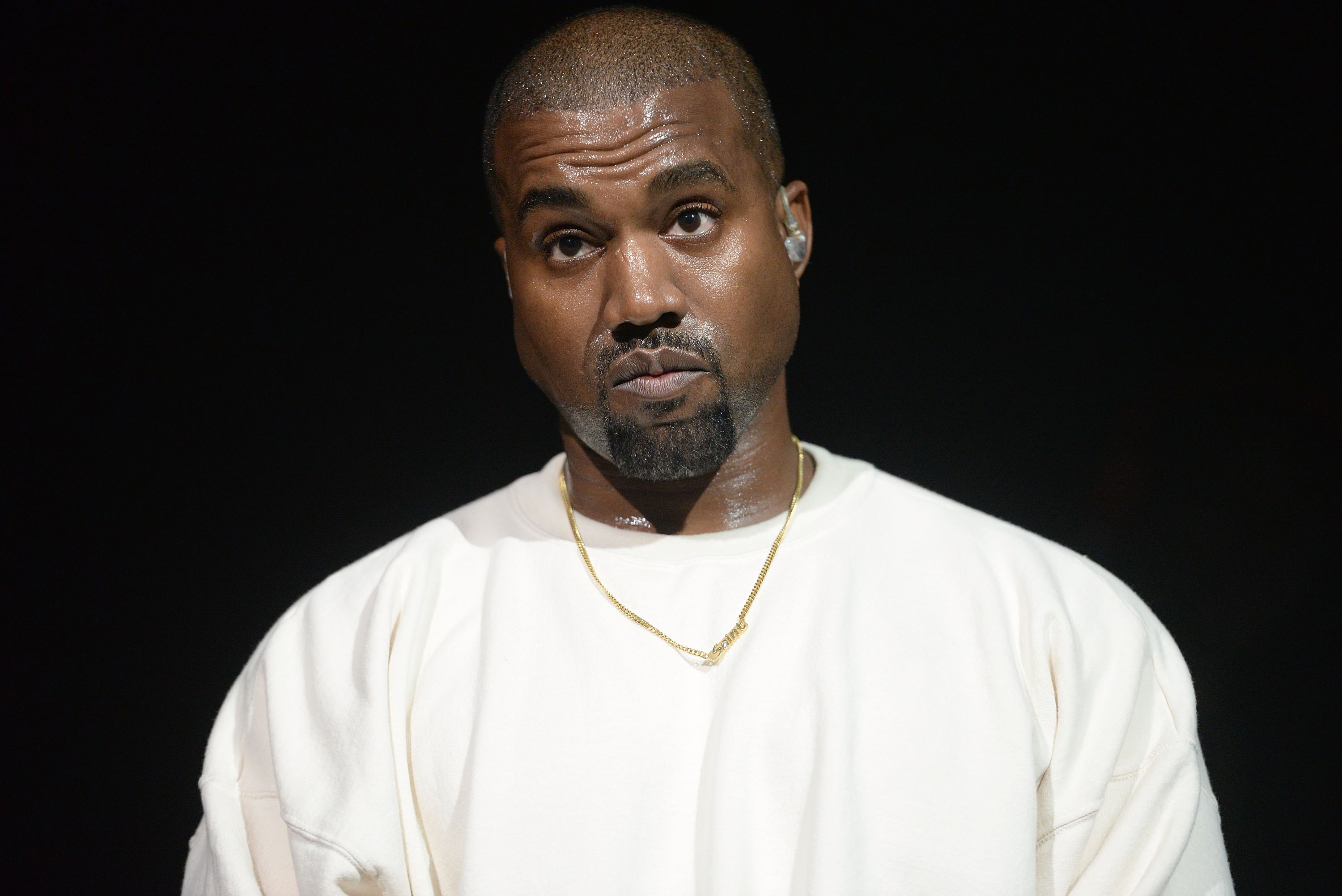 Kanye West made an appearance on Jimmy Kimmel Live! recently. The two went deep in conversation, with topics ranging from the light-hearted—with Kimmel rocking his own Yeezys and joking about the “dragon energy” in the room—to heavy, with the comedian asking for Kanye’s thoughts on Trump’s border separation policy.

“Whether we like his personality or not, his actions are really what matter,” Kimmel said. “You so famously and so powerfully said ‘George Bush doesn’t care about black people.’ It makes me wonder, what makes you think that Donald Trump does?” Seemingly at a loss for words, Kanye briefly went silent for a few seconds, as the show cut to a commercial break.

Kimmel also asked about the rapper’s mental health, alluding to the song “I Thought About Killing You” and the quote on the album’s cover art. “We never had therapists in the black community,” Kanye said in response.

West’s appearance on the show is the first since his 2013 dispute with Kimmel over a skit mocking Kanye’s lengthy BBC Radio 1 interview with Zane Lowe. Watch a clip of his latest appearance below.

Jimmy Kimmel calls out @kanyewest about his Bush comment. Asks Kanye about his support of @realDonaldTrump and THIS is what happened. (Also shame on Kimmel for not letting Kanye even respond. Goes right to commercial) pic.twitter.com/saOTFsDvHc