There is a new indie rock supergroup of sorts: the trio boygenius, which consists of up-and-coming singer-songwriters Julien Baker, Phoebe Bridgers, and Lucy Dacus. They are releasing an EP on November 9 on Baker and Dacus’ home label Matador, and today they’ve premiered three songs from the upcoming six-song EP, for which (according to a press release) the band members brought in both pre-existing material and half-ideas they developed collaboratively. Each singer-songwriter is featured on different songs, with “Stay Down” showcasing Baker, “Bite the Hand” Dacus, and “Me and My Dog” Bridgers. The band will be embarking on a tour together in the fall.

“When we met, Lucy and Phoebe and I were in similar places in our lives and our musical endeavors, but also had similar attitudes toward music that engendered an immediate affinity,” Baker wrote about the project in a press release. Listen to the three new boygenius songs, the band’s upcoming tour dates, and check out the project’s track list and cover art below. 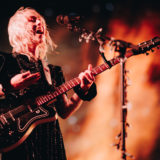 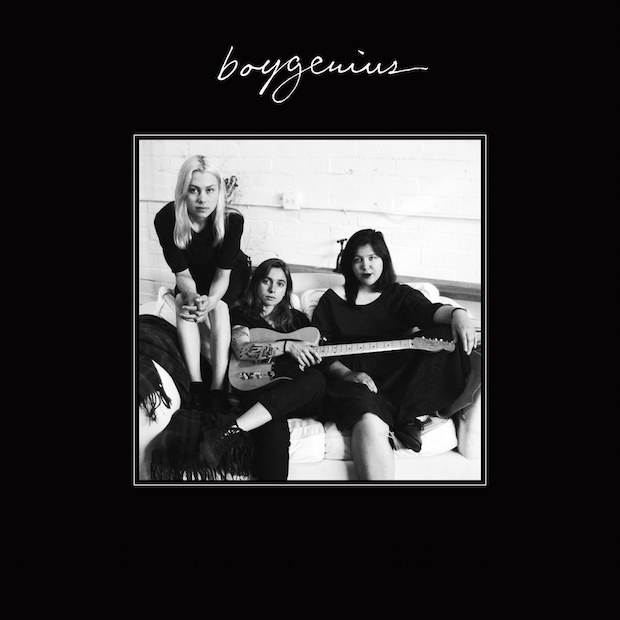