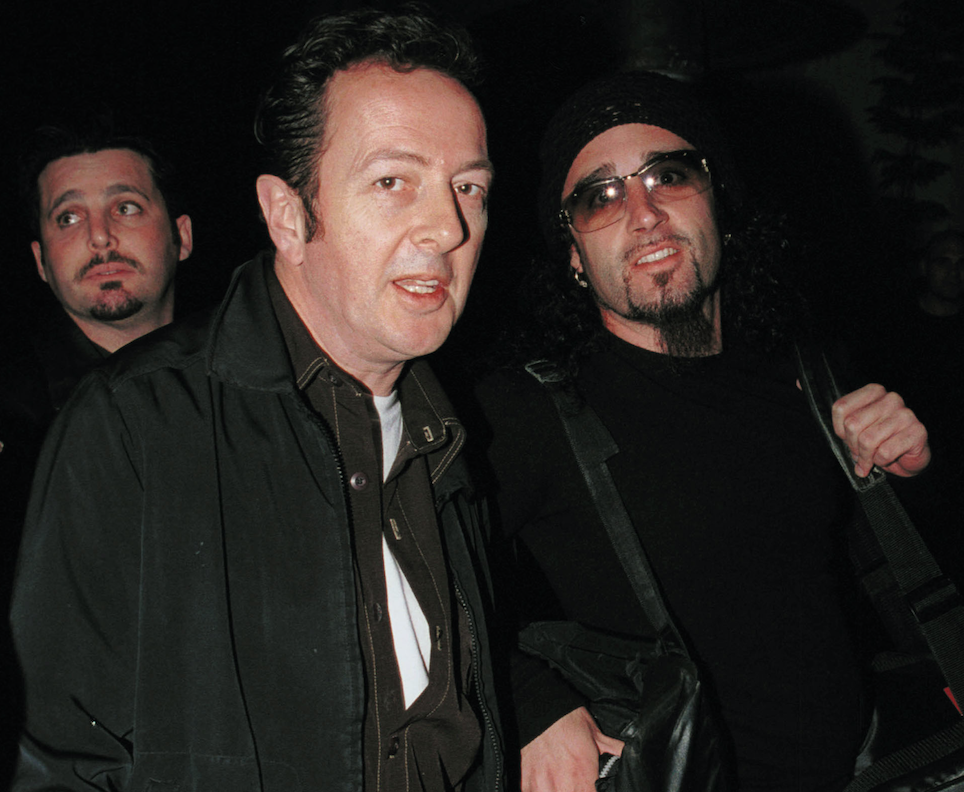 Joe Strummer 001, a 4xLP collection of the late singer, guitarist, and songwriter’s rarities from both in and outside of The Clash, was announced in June and is due out on September 28. “London Is Burning,” an early draft of a song from his 2003 Mescaleros album Streetcore, was released in conjunction with the announcement.  The second advance track from the set was posted today: a track Strummer recorded for the 1993 film When Pigs Fly called “Rose of Erin” that was previously unreleased. The tuneful, upbeat song has a cadence reminiscent of an Irish folk ballad, and some apropos Celtic instrumental flourishes in the arrangement. Listen below, and preorder Joe Strummer 001, which comes complete with an book (featuring information about the history of the songs, images of Strummer memorabilia and other artwork, and more) here.