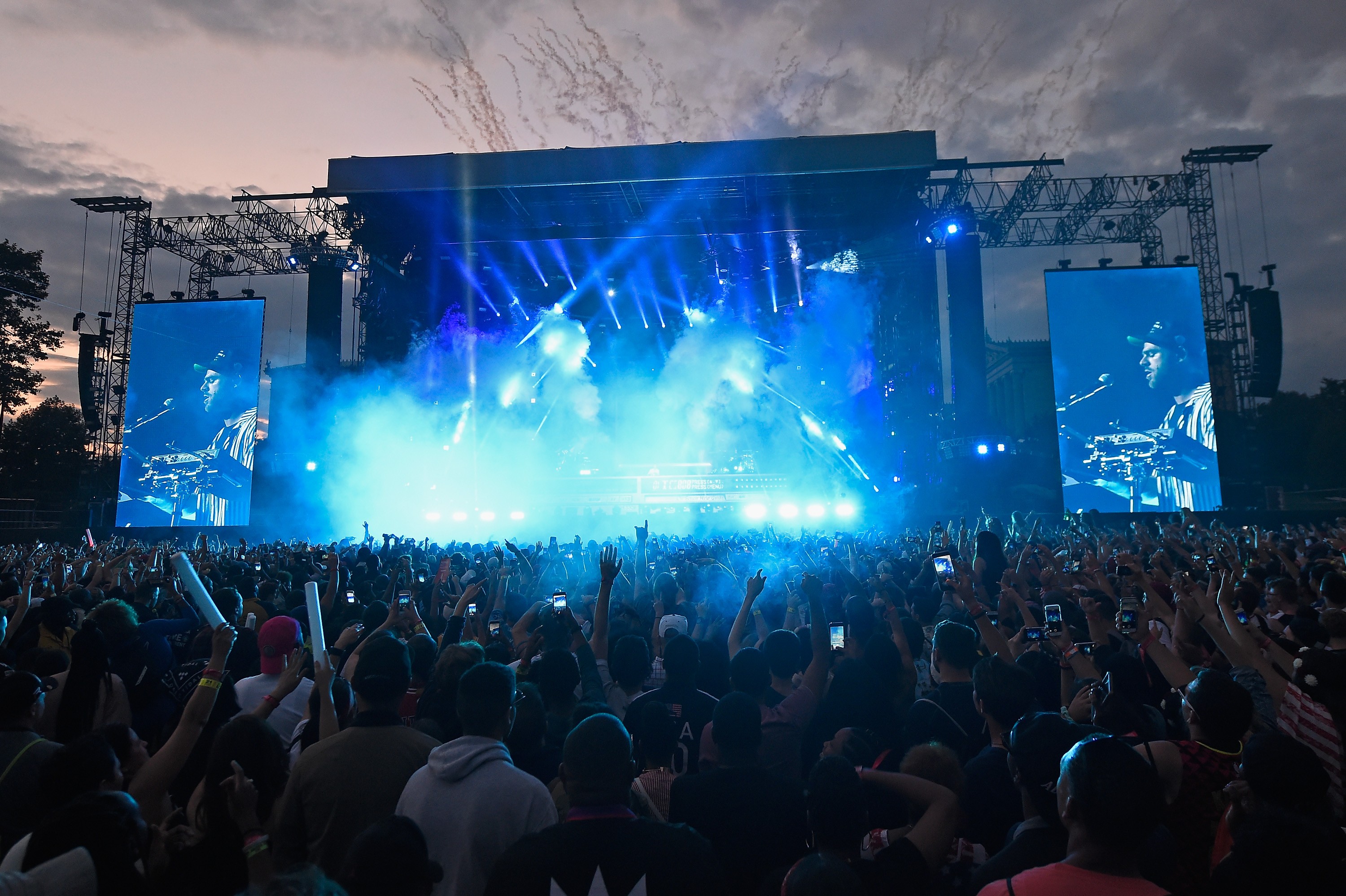 Jay-Z has embodied the adage, “to whom much is given much is expected” for the better part of his two-decade long run at the helm of hip-hop culture. The rapper, born Shawn Carter, has made it his personal charge to channel his music success into ventures that directly combat problems afflicting disenfranchised communities like for-profit prisons, underfunded school systems, and hurricane relief, amongst others. It was in this same spirit that Jay-Z founded the Made in America Festival.

Philanthropy has been inextricably linked to MIA in an increasingly tangible way since its inaugural weekend in 2012. At its core, the festival aims to not only entertain, but to galvanize and spur social change by concentrating the efforts of 150,000 annual attendees.

A key recurring feature of each MIA is the “Cause Village,” where not-for-profit organizations like the ACLU (American Civil Liberties Union), Dogs Without Borders, and Jay-Z’s own, Shawn Carter Foundation, are given a platform to raise awareness and connect with the festival’s attendees on a one to one basis. In its near seven-year span, the Cause Village has worked closely with over fifty charitable organizations, generating an average of fifteen thousand social actions per year in an array of areas including: social justice, education, voter registration, animal welfare, homelessness, and financial literacy.

Though effective in its own right, the festival’s altruistic reach isn’t solely confined to the Cause Village’s footprint. MIA has fostered a strategic partnership with the United Way of Greater Philadelphia and Southern New Jersey (UWGPSNJ), resulting in the organization receiving hundreds of thousands of dollars in ticket proceeds. The partnership has served as a catalyst for MIA to directly reinvest in the community it calls home. Kevin Dow, Senior Vice President of Impact and Innovation at the UWGPSNJ, spoke with the Huffington Post last year about the impact this partnership has had on the community at large, stating that they use the funding to, “invest in initiatives that support youth success and family stability to break the cycle of inter-generational poverty in the Greater Philadelphia area and throughout South Jersey.”

Made in America seamlessly operates at the crossroads of culture and humanitarianism. By bringing people together in celebration of diverse backgrounds, perspectives, and musical tastes, the festival has created a synergistic dynamic between its hosts and its patrons, while redefining what it truly means to do it for the culture.