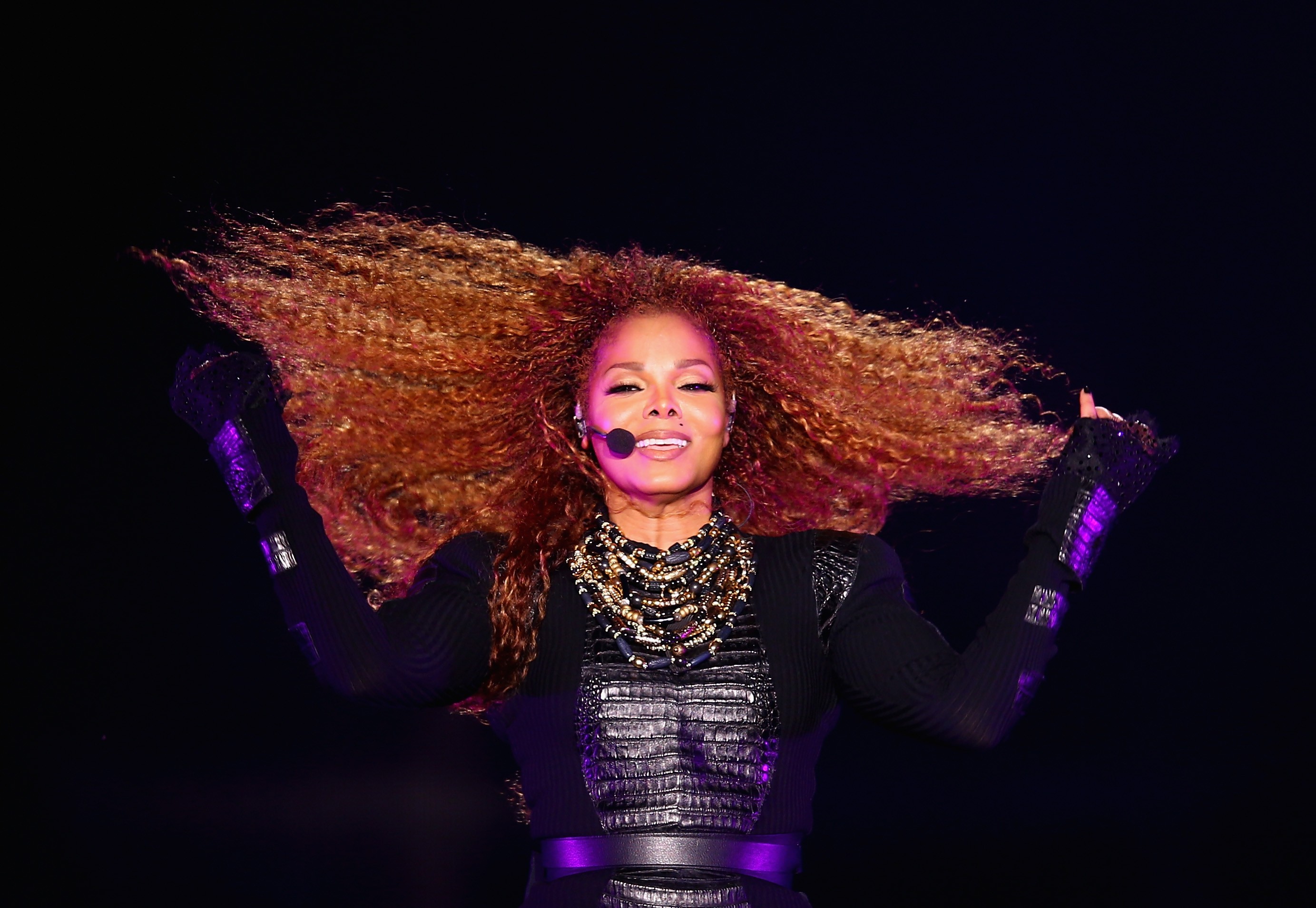 Janet Jackson has released a new single with Daddy Yankee called “Made For Now.” The vibrant, dancehall-inspired track arrives with a new video from director Dave Meyers, which finds the musicians dancing through party scenes around the globe. “Made For Now” follows Jackson’s last album, Unbreakable, which was released in 2015. Earlier this year, she told Billboard that she was working on new music. Stream “Made For Now” below.