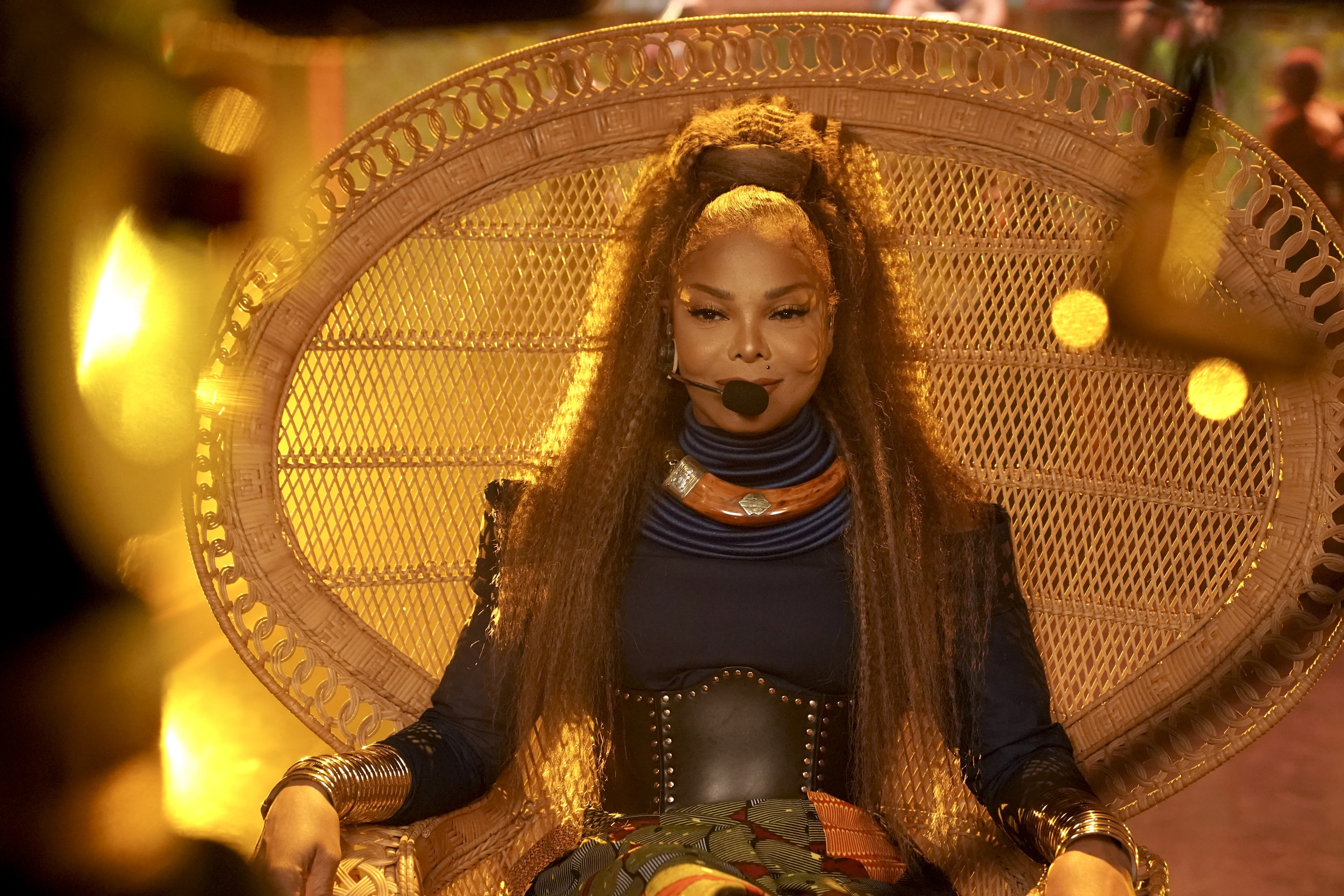 Janet Jackson returned to late-night TV last night with a performance on The Tonight Show Starring Jimmy Fallon, her first late-night television performance in 14 years. Joined by Daddy Yankee, the two performed their new single “Made For Now.” The performance recreated numerous aspects from the song’s Dave Meyers-directed music video, with bongo drummers weaving their way through the crowd and dancers cutting loose on stage with the two performers.

“Made For Now” marks the first new music from Janet Jackson since her 2015 album Unbreakable. Earlier this year, the vocalist hinted that she was working on new music and has been performing numerous tour dates around the U.S. throughout the summer. Watch her Fallon performance below.