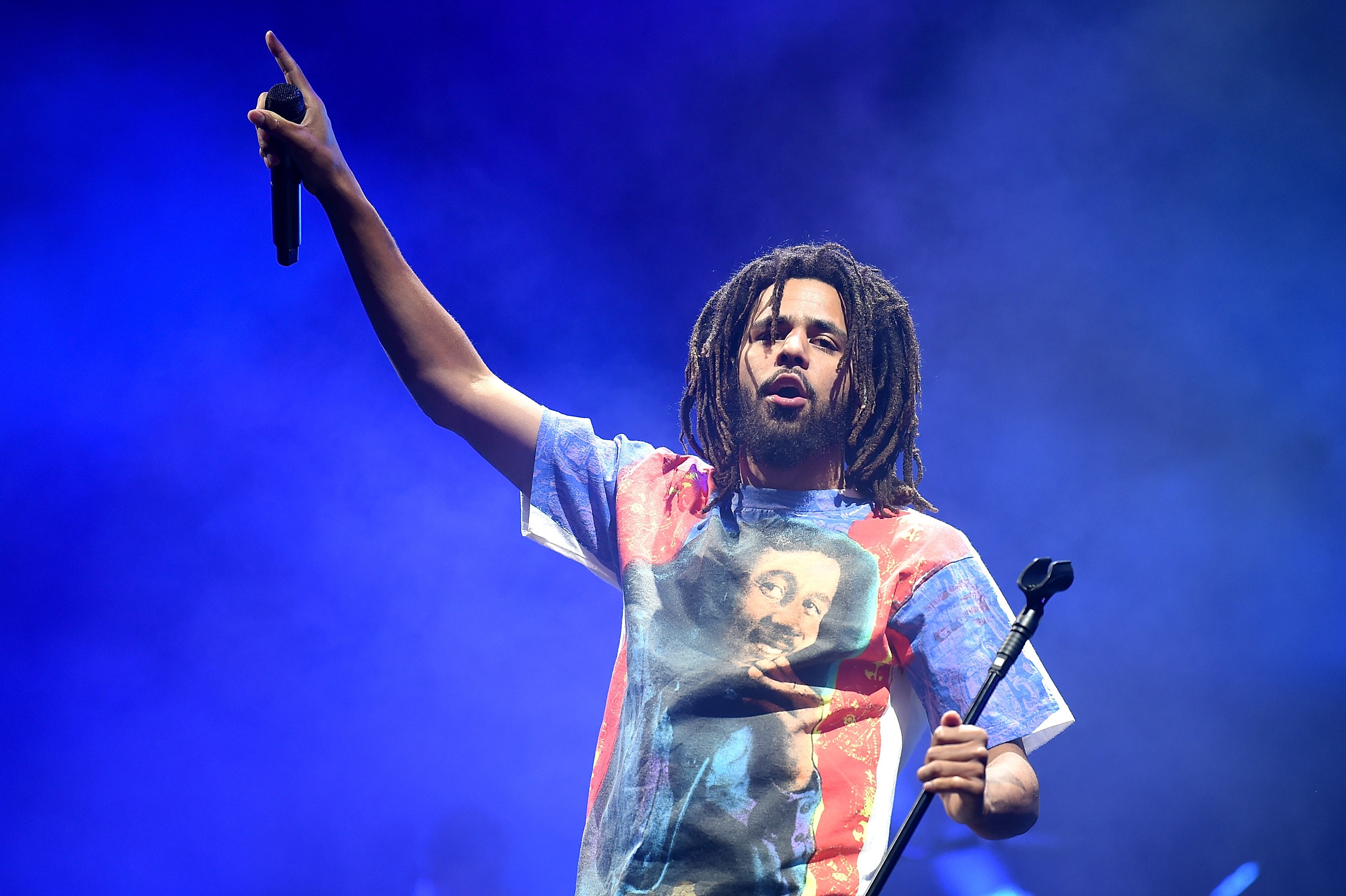 Last night, J. Cole released his new freestyle record, “Album of the Year,” the title referring to the rapper’s latest album, KOD. The track features Cole rapping over Nas and Bravehearts’ “Oochie Wally” beat, where he takes a personal victory lap over the success of KOD and declares his mastery as a rapper compared to anyone else. The Simon David-directed video for the song features Cole rapping in front of a corner store and talking to the different people who walk by. In the description of the video, Cole leaves the following message: “The Off Season coming soon… All roads lead to The Fall Off.” It’s not clear what this is referring to but it may be a hint at a new project coming soon from the rapper.

J. Cole is currently gearing up for his North American tour with Young Thug. He has also announced plans for his own music festival, entitled Dreamville, to take place on September 15 in Raleigh, North Carolina. Watch the video for “Album of the Year” below.