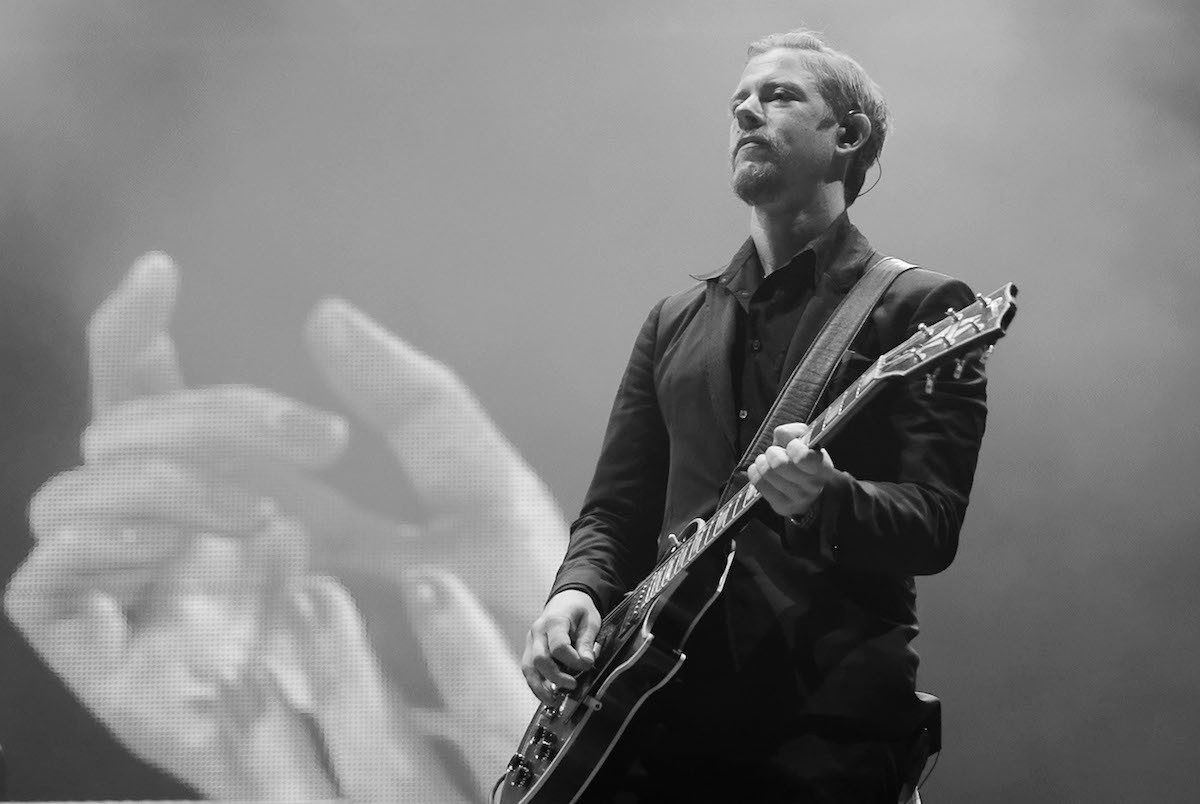 Interpol’s sixth album Marauder has finally arrived via Matador Records. It’s Interpol’s first time in over a decade to bring in an outside producer (Dave Fridmann), and guitarist Daniel Kessler recently credited Fridmann for the album’s rawer sound: “He really helped us get the best out of each one of these songs. We had certain aspirations when we were writing the album and he helped us get there.” The band initially announced the album via a mural and single “The Rover” back in June.

In lead up to the release, the band debuted “Nysmaw” a.k.a “Now You See Me at Work” live in Vienna, followed by another single “Number 10” late July. Interpol just embarked on their world tour–which began in Philadelphia and end in their hometown of New York. See the full list of tour dates here and stream the full album below.