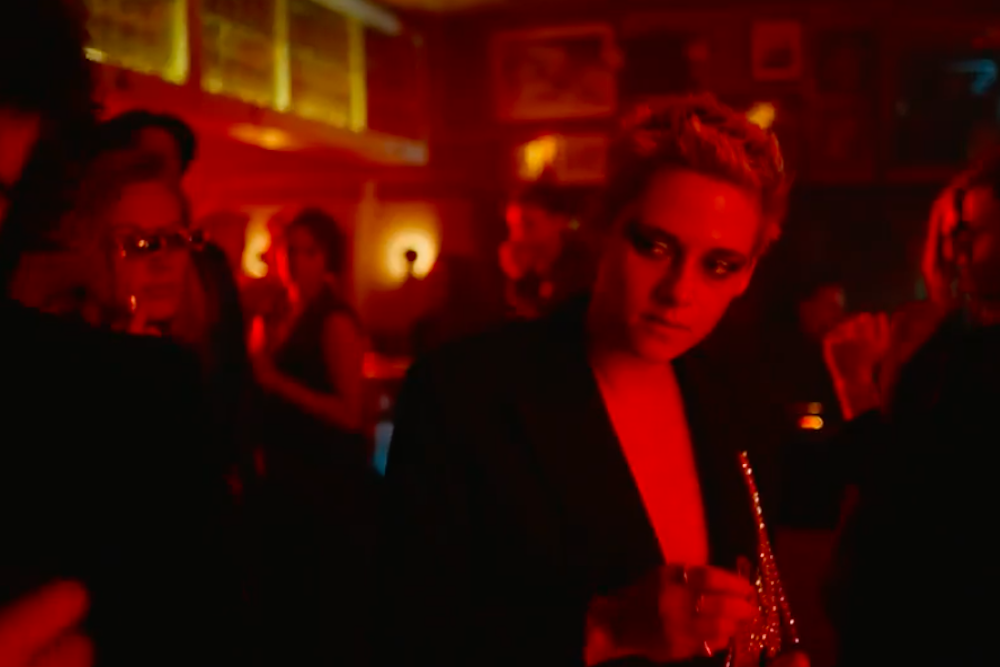 The third single from Interpol’s forthcoming new album Marauder is called “If You Really Love Nothing,” and it comes with a music video starring Kristen Stewart and Finn Wittrock (of American Horror Story and The Big Short.) The pair play a couple of revelers at a wild party that eventually devolves into violence as the band plays along in hyper-stylized red lighting.