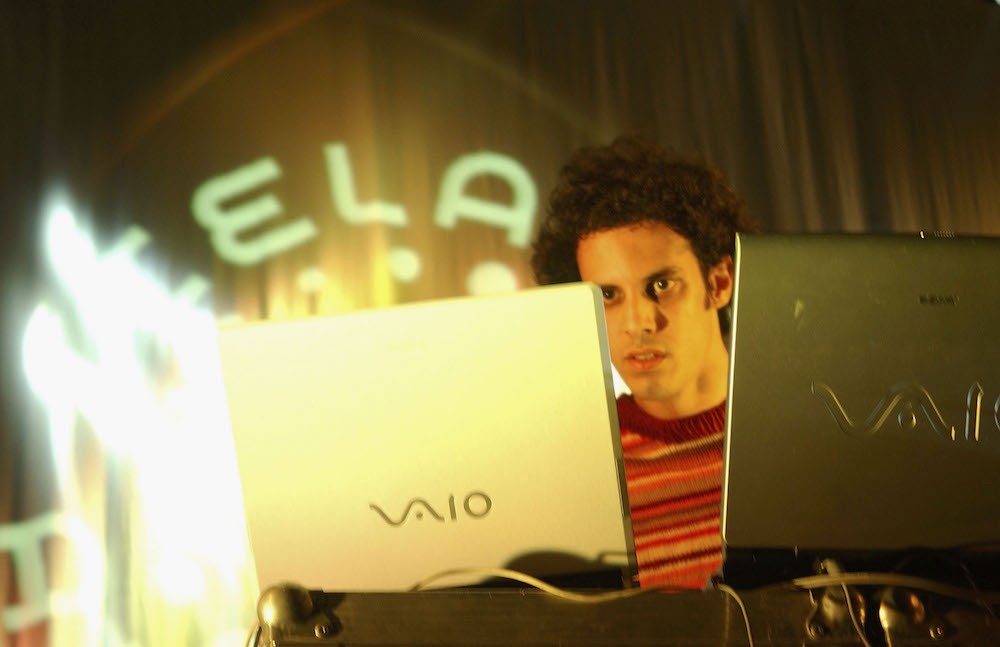 Four Tet’s latest studio album, last year’s New Energy, was a mellow but assured collection that revisited many of the sounds he has cultivated over the years in his eclectic career as a producer: jazzy headphone music, ambient washes, deconstructed club material, straightahead four-on-the-floor thump. Without any advance notice, he’s just released a followup of sorts on Bandcamp: Live at Funkhaus Berlin, 10th May 2018, documenting a recent performance at the famed music hall.

Live at Funkhaus Berlin makes the amalgamations of New Energy more explicit, connecting tracks from that album and others like Pink and Beautiful Rewind into a relatively seamless flow. Some of the tracks sound like their studio versions; others are thoroughly reworked. Hear the whole thing below.