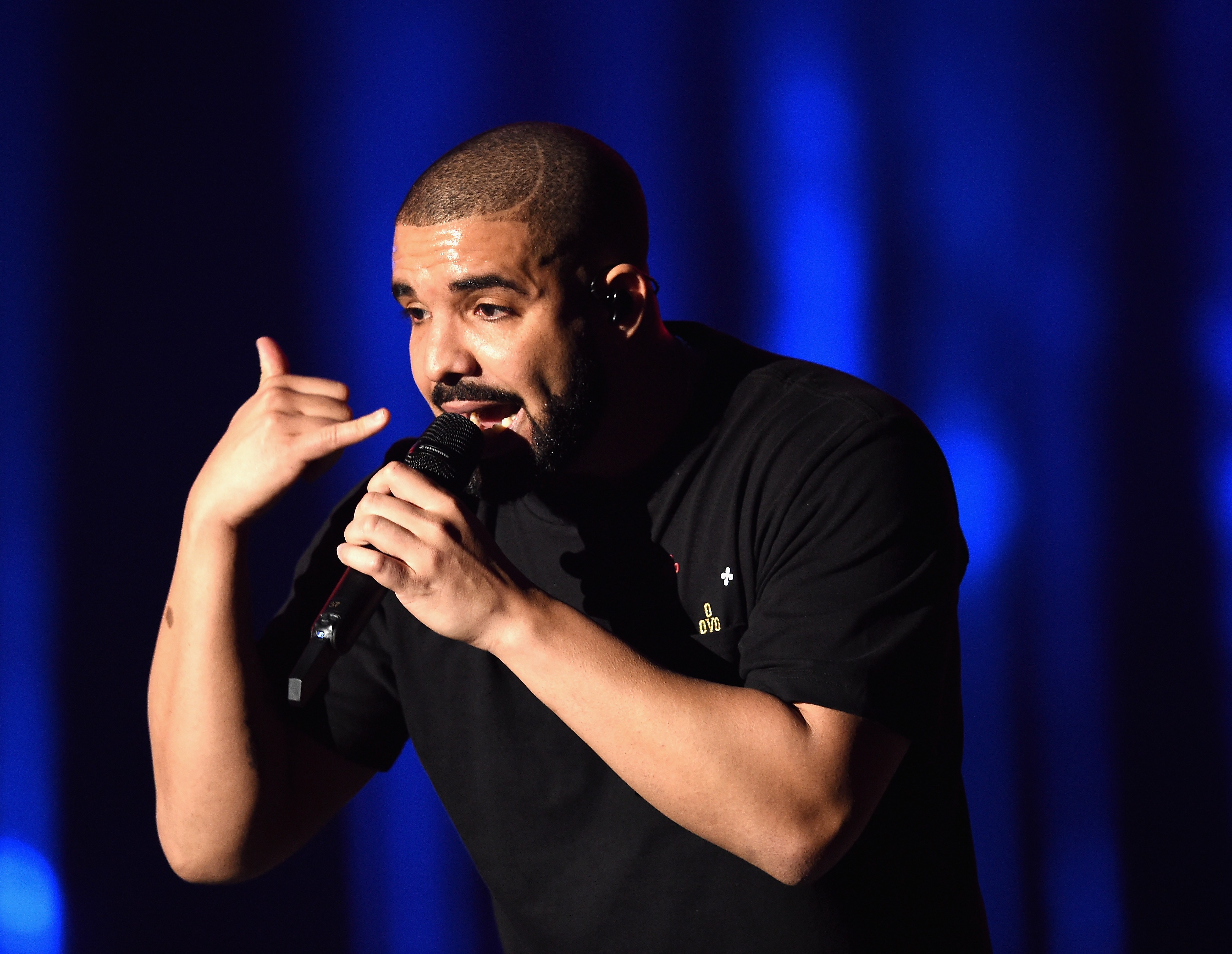 Over the weekend, Drake was in Chicago as part of his tour with Migos. There he sent out some, um, love to the city’s native son Kanye West by changing the lyrics to his song “Know Yourself” to not-so-subtly diss the rapper.

Before this, Drake did a series of freestyles in the U.K., the first being his “Behind Barz” freestyle for the rap channel Link Up TV where at one point he raps, “They wanna link when they got no chunes / They too worried about selling out shoes, I don’t give a fuck about jeans or crap / Or going to Milan or going to the Met / I just wanna make these songs for the set.” Drake wrote on the hook on ye’s “Yikes,” so you can deduce for yourself what those lines might mean. Next came his “Fire in the Booth” freestyle for BBC 1Xtra, where he kept things much more nondescript, rapping about being ready for war and not looking for awards.

There’s also the fact that Scorpion is filled with veiled remarks on tracks, like “Emotionless” and “Can’t Take a Joke,” that are presumed to address Pusha T and Kanye. Drake’s beef with Pusha T came to a dispiriting end after Pusha T dropped the brutal “The Story of Adidon,” outing information about Drake’s previously unknown child and unearthing a photo of him in blackface. Following this, Drake’s mentor, J.Prince (along with Kanye West) called an end to the beef. It’s clear though that Drake still has a lot of feelings about how everything went down with Pusha and Kanye, taking the opportunity to call out both in a way that gives him plausible deniability. We’ll see how long this lasts.