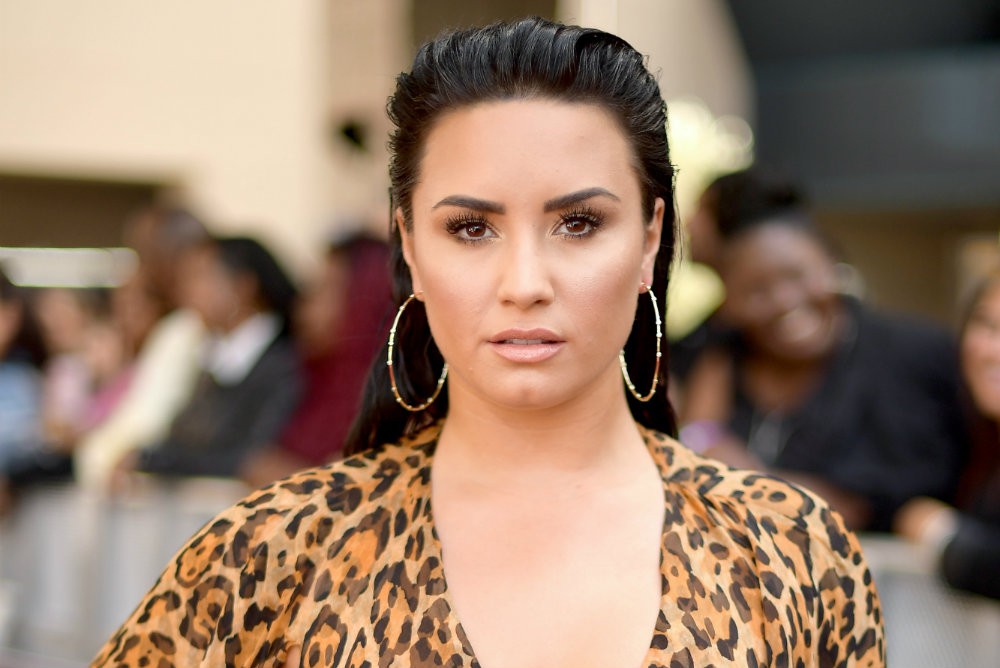 Demi Lovato has canceled tour dates in Mexico and South America after entering rehab for a reported heroin overdose, TMZ reports. The singer was originally scheduled to perform two shows in Mexico in September and six shows in Brazil, Argentina, and Chile in November. According to TMZ, but has to back out because she is checking in to treatment “for a lengthy period of time.” The dates have yet to be removed from Lovato’s website.

“Unfortunately, Demi Lovato has canceled her upcoming Tell Me You Love Me tour dates … as she is focusing on her recovery,” Live Nation confirmed in a statement issued to Us Weekly. Both Live Nation and the Chilean concert promoter Lotus Productions told TMZ that they “wish Demi Lovato the best now and in the future” and that they “hope to see her soon in South America.” This would have been the last leg of an extensive tour that had already covered North America and Europe earlier this year. Refunds will be made available to ticket holders on Friday.

Last month, Lovato was hospitalized in Los Angeles after an overdose. Earlier this week, TMZ reported that Lovato left Cedars-Sinai Medical Center and checked into rehab at an undisclosed location.

“I have always been transparent about my journey with addiction. What I’ve learned is that this illness is not something that disappears or fades with time. It is something I must continue to overcome and have not done yet,” Lovato wrote in a statement posted to Instagram on Sunday.  “I now need time to heal and focus on my sobriety and road to recovery. The love you have all shown me will never be forgotten and I look forward to the day where I can say I came out on the other side. I will keep fighting.”