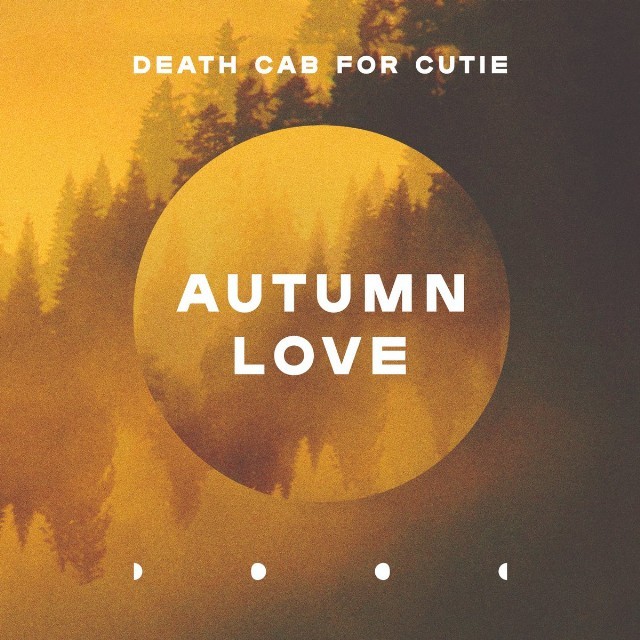 Death Cab for Cutie have teased songs from August 17’s Thank You For Today all summer, beginning with “Gold Rush” and continuing with “I Dreamt We Spoke Again,” while premiering “Summer Years” live. Today, the band released “Autumn Love.” Like the rest of the album, it’s produced by Rich Costey, and like the rest of the singles released so far, “Autumn Love” is a crisp, midtempo ballad, this time with pretty harmonies and a stilted, endearing hook. Ben Gibbard’s lyrics are as sentimental as they have ever been: “I need to know depths deeper than the deepest of connections/this autumn love is not enough.”