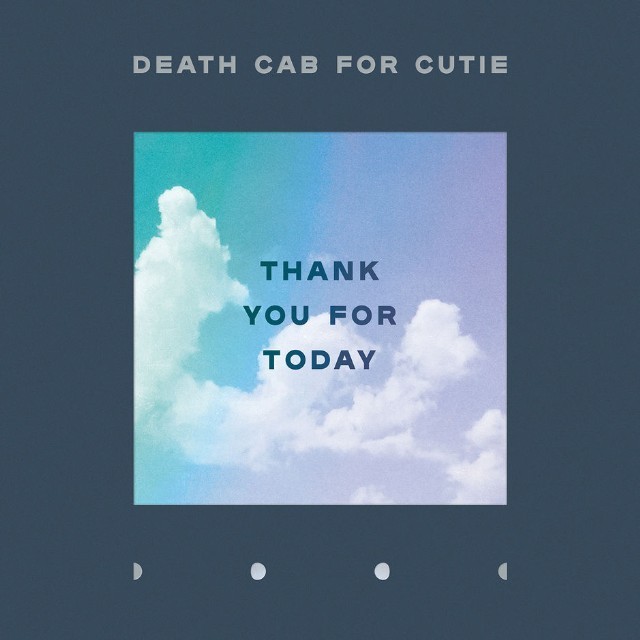 Death Cab For Cutie’s new album Thank You For Today will be released this Friday (August 17), but thanks to NPR’s First Listen, you can hear it early. Thank You For Today is Death Cab’s first album since 2015’s Kintsugi and their ninth overall. It’s also the band’s first record without founding member Chris Wall and the first with touring bandmates Dave Depper and Zac Rae joining in the studio recording. Death Cab previously released the singles “Gold Rush,” “I Dreamt We Spoke Again,” and “Autumn Love” from the album, and they also teased “Summer Years” during a concert in Amsterdam.

Death Cab For Cutie are are touring North America this fall. The tour will officially close in November in Brazil at the Popload festival. Stream Thank You For Today on NPR.