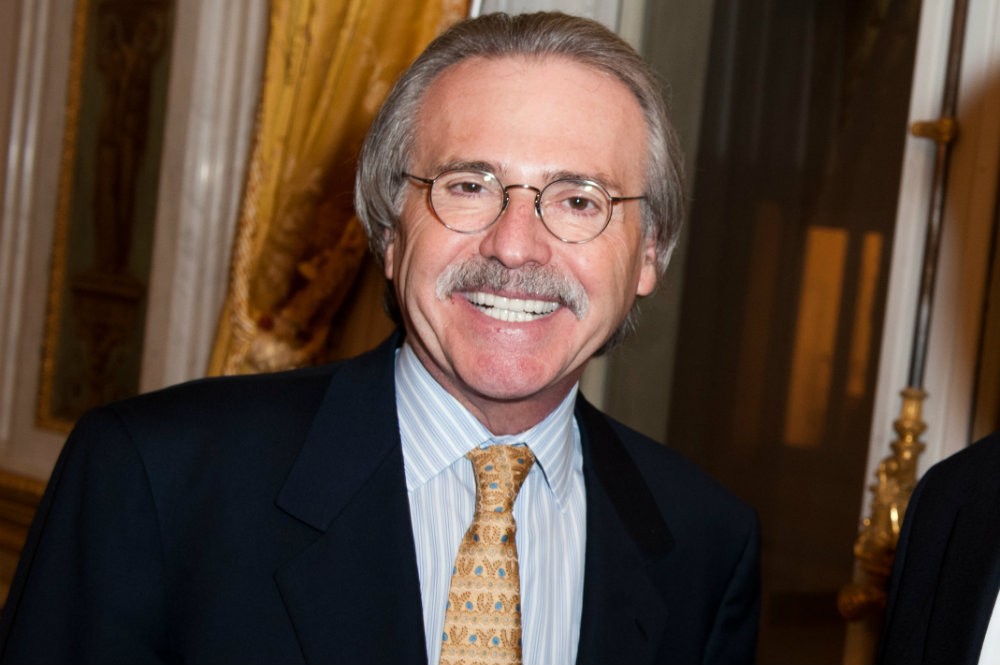 According to WSJ, Pecker has already “met with prosecutors and shared details about payments” Cohen made to silence Daniels and McDougal, including Trump’s “knowledge of the deals.” Pecker was allegedly personally involved in the $150,000 payout to silence McDougal in his role as CEO and Chair of American Media Inc, the parent company of the pro-Trump tabloid National Enquirer. In order to receive the money, McDougal had to grant AMI exclusive rights to her story, which the tabloid in turn never published. According to the Washington Post, Pecker regularly sent stories to Trump for approval before publication, a claim which reps from the tabloid have denied. In March 2016, the Enquirer made its first ever presidential endorsement when the paper backed Trump.

On Tuesday, Cohen implicated Trump when he pleaded guilty to two felony campaign finance violations he says he carried out at the then-candidate’s behest.

The New York Times reported on Thursday that AMI’s chief content officer Dylan Howard is also cooperating with authorities. Sources told the Times that Howard keeps a recording device in his office. According to Vanity Fair, Howard holds a grudge against Trump. From Vanity Fair:

“There is no love lost,” one person familiar with Howard’s thinking said. Another person said Howard “hates Trump” and feels “used and abused by him.”

Sources also told Vanity Fair that Pecker and Trump no are no longer speaking as the result of a subpoena Pecker received in conjunction with the FBI raid on Cohen’s office, hotel, and home.

“Holy shit, I thought Pecker would be the last one to turn,” a Trump associate told Vanity Fair. Holy shit, indeed.