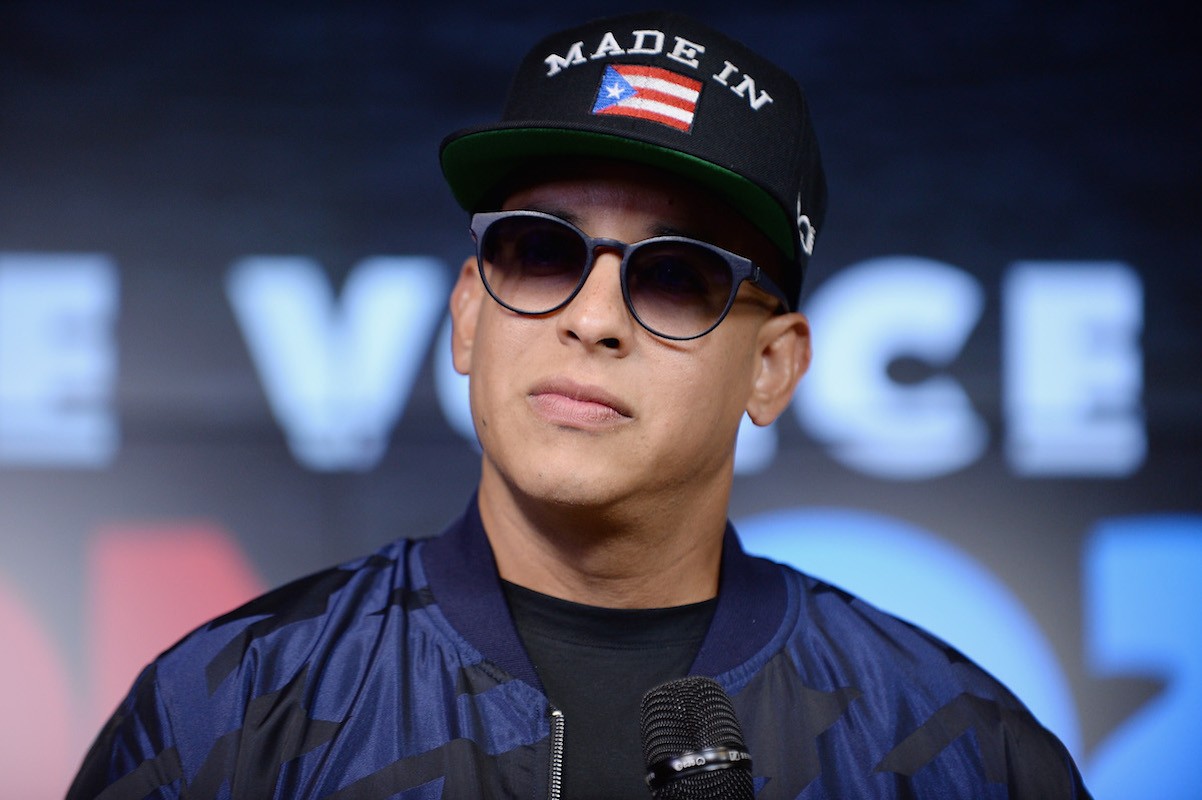 Daddy Yankee has fallen victim to the perfect crime. According to various reports, the Puerto Rican superstar was robbed of at least $2.3 million in jewelry when a man posing as him convinced a hotel employee to open the safe in his hotel room in Valencia, Spain. Per Remezcla:

According to The Los Angeles Times, the Puerto Rican reggaeton pioneer was in Spain during a stop on the European leg of his Dura tour at the Hotel Melià Valencia when the robbery took place. The paper claims Ramón Luis Ayala Rodríguez placed his jewels, diamonds, and cash in his hotel room safe before leaving the premises, when an impostor posed as Yankee and entered his room. The thief asked an employee to open the safe so he could remove his belongings

Representatives for Daddy Yankee did confirm in a statement that he was the victim of a robbery in Valencia, but did not confirm any details beyond that. Per Billboard:

Daddy Yankee’s press office confirms that the artist has been a victim of theft while he was away from his hotel in Valencia, Spain. A law firm has already been hired and no further statements will be made so as not to hinder in any way the investigation of the Spanish State Security and Forces Corps.

It’s unclear how exactly the impersonator was able to con the hotel employee—usually hotels are supposed to prevent things such as million dollar robberies from happening. I would’ve asked the guy to sing “Gasolina” from the beginning, personally.