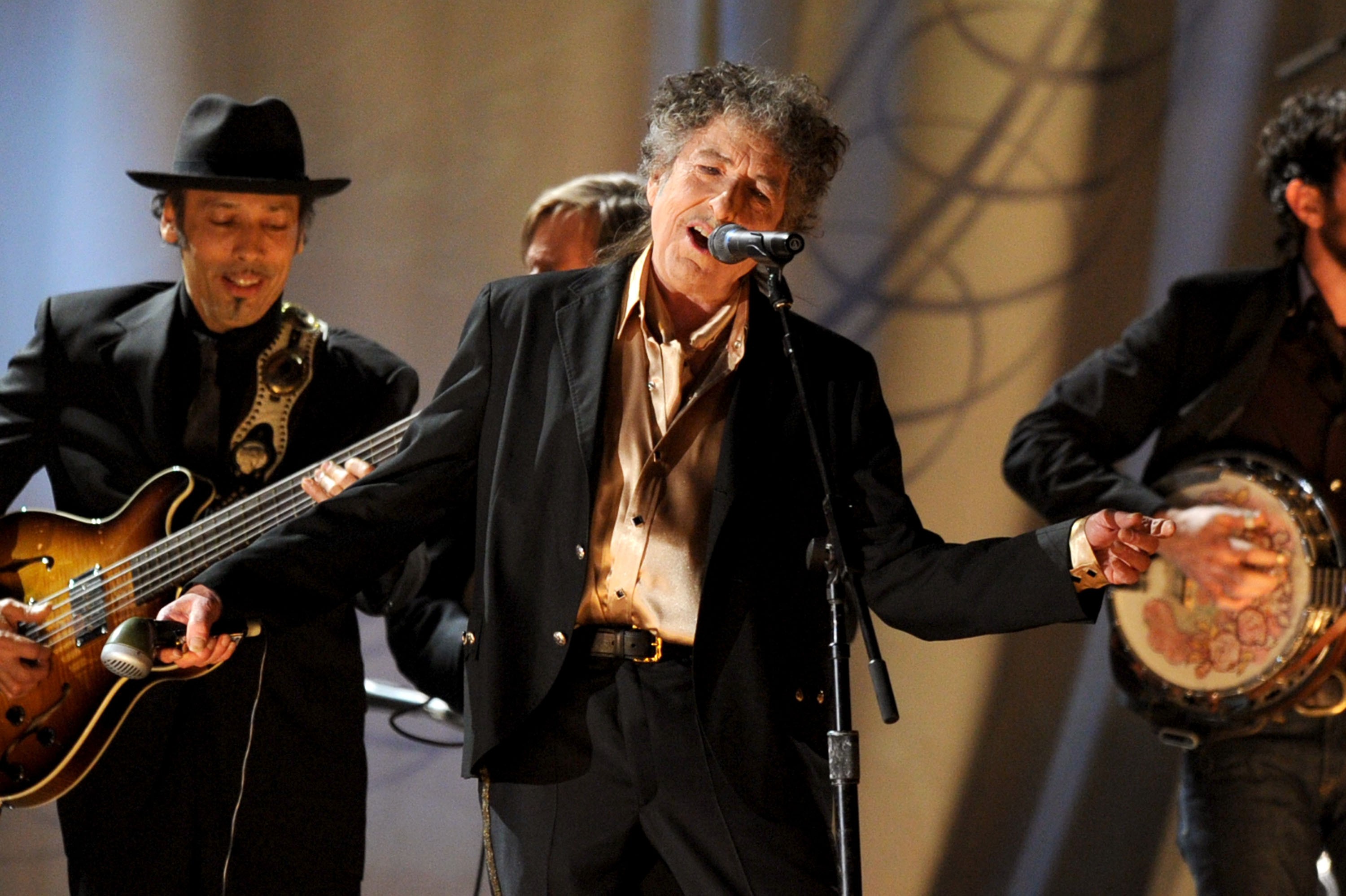 Bob Dylan has announced his first United States tour dates of the year, beginning in October after he finishes up a run of shows in Australia and New Zealand this month. The Nobel Prize winner’s new run of 25 dates focuses on the southern United States, including six distinct stops in Florida and shows in Savannah, Charleston, Tulsa, Mobile, and elsewhere. The tour will kick off in Midland, TX on October 9 and conclude in Richmond, KY on November 11.

In April, Dylan contributed a gender-flipped rendition of the standard “She’s Funny That Way” (thus “He’s Funny That Way”) to a compilation album supporting gay marriage and announced Heaven’s Door, his own whiskey line. His last album, the three-disc standards compilation Triplicate, was released in the spring of last year. Check out Dylan’s full list of new tour dates below.