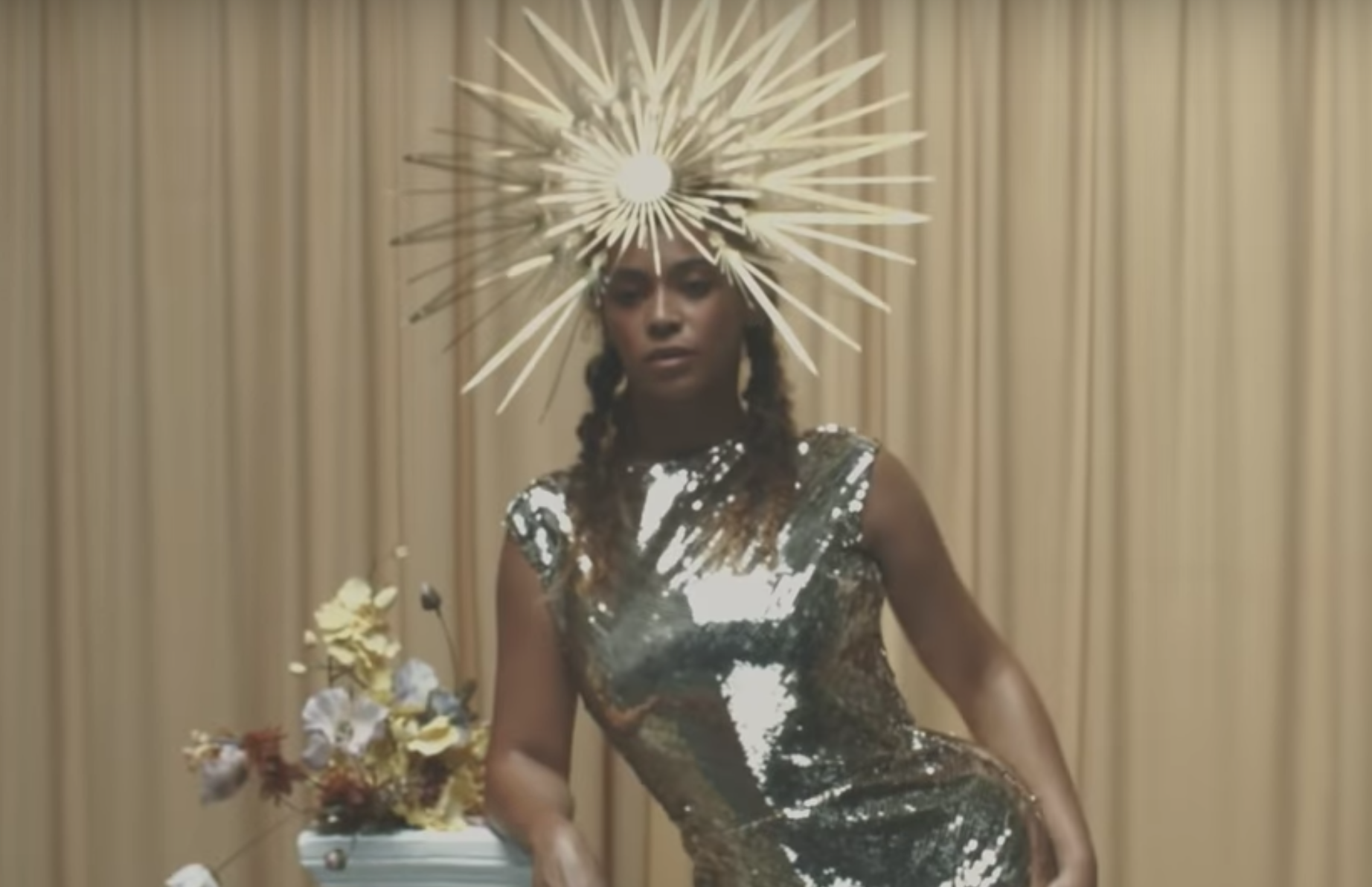 Vogue has posted a new video featuring behind-the-scenes footage from Beyoncé‘s recent cover shoot for the magazine. Filmed partially on Super 8 film, the clip is set to Curtis Mayfield’s 1970 iconic Curtis track “The Makings of You,” and features an appearance from Blue Ivy Carter. The video was directed by the photographer for the shoot, 23-year-old Tyler Mitchell. There are also quick glimpses of Beyoncé’s twins Rumi and Sir.