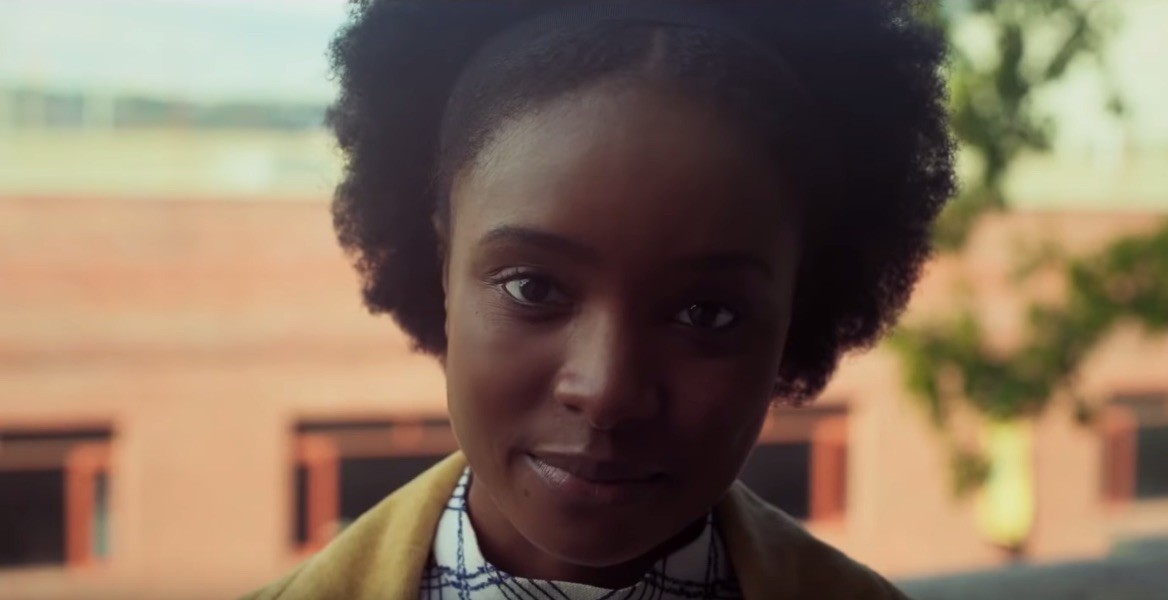 Barry Jenkins, the acclaimed director of the 2017 film Moonlight, celebrates iconic author James Baldwin on his birthday by unveiling the first trailer for his adaptation of Baldwin’s 1974 novel If Beale Street Could Talk. The film, which stars Kiki Layne, Stephan James, and Regina King, follows a love story between two characters, Tish and Fonny, that perseveres through a false imprisonment. The trailer is narrated by Baldwin with flashes of Jenkins’s trademark Wong Kar Wai-esque character-focused shots.

The film is expected to debut at the Toronto International Film Festival next month and see a worldwide release on November 30. Watch the trailer below.