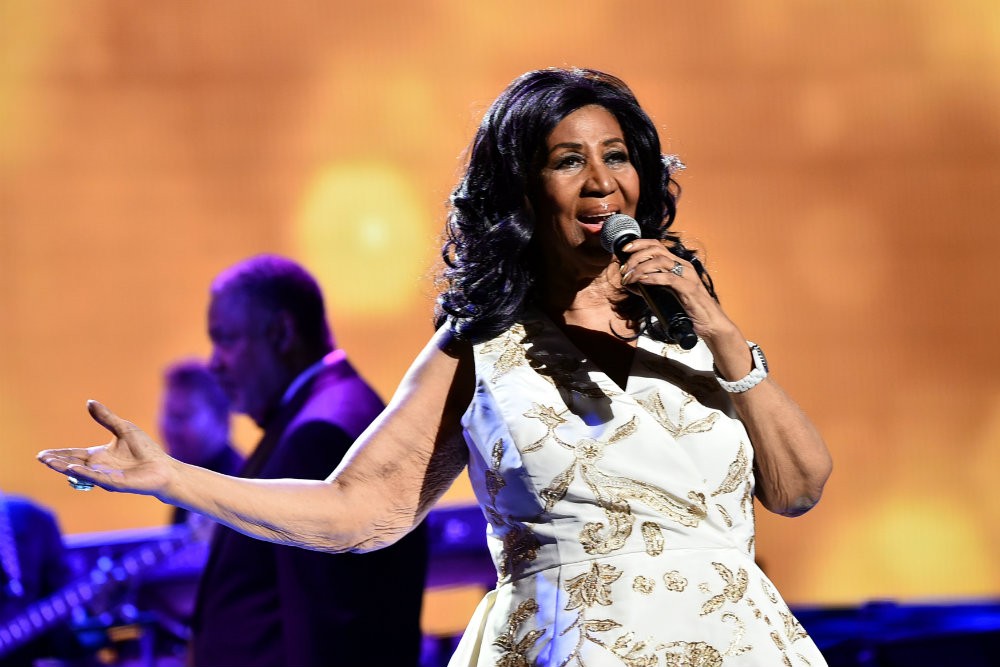 While running a tribute to the late Aretha Franklin, Fox News mistakenly mistook Philly soul legend Patti LaBelle for the “Respect” singer in what is a pretty on brand gaffe for the network.

In what is a sincere and heartfelt tribute featuring clips of Franklin from across her career, LaBelle shows up in the upper right hand corner of a collage commemorating Franklin. It looks like someone in the Fox News graphics department couldn’t tell the Queen of Soul from the Godmother of Soul. The mixup is especially awkward given how the longstanding rivalry between the two icons.

Umm, is that Patti LaBelle in the corner? pic.twitter.com/PmUPpgc0zb

The photo of LaBelle is a still from a 2014 episode of the PBS Women of Soul: In Performance at the White House special where she sang “Over the Rainbow” to President Obama.

Fox News has since apologized for the error, explaining that it was a design snafu.

“We sincerely apologize to Aretha Franklin’s family and friends,” Jessica Santostefano, Vice President, Media Desk at Fox News told The Wrap. “Our intention was to honor the icon using a secondary image of her performing with Patti LaBelle in the full screen graphic, but the image of Ms. Franklin was obscured in that process, which we deeply regret.”

Franklin was a part of the same 2014 PBS special’s lineup with LaBelle, where the singers were joined by Tessanne Chin, Melissa Etheridge, Ariana Grande, Janelle Monáe, and Jill Scott