Aretha Franklin to Be Honored With Park Name in Detroit 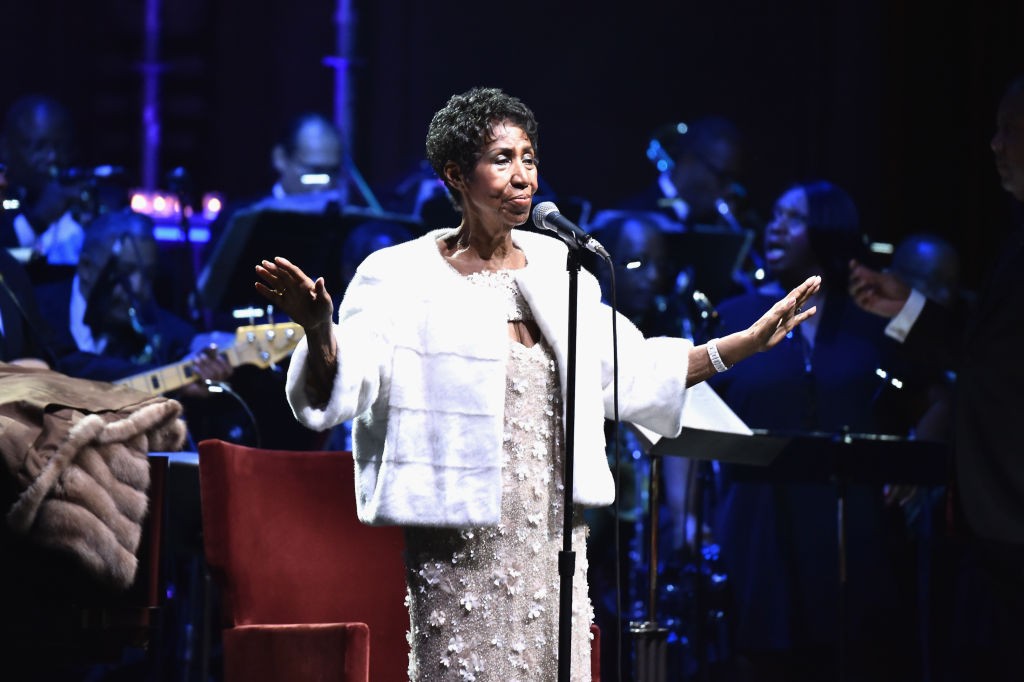 Detroit mayor Mike Duggan has announced plans to rename the city’s Chene Park amphitheater in honor of the late Aretha Franklin. “Our beautiful waterfront jewel will be Aretha Franklin Park,”  Duggan said, speaking at today’s memorial service at Greater Grace Temple in front of family members, friends, and invitees including Jesse Jackson, Al Sharpton, and Bill Clinton. “When performers from around the world come here, they are going to know this is the home of the Queen of Soul.”

The Detroit River waterfront venue has recently hosted performances by Patti LaBelle, Erykah Badu, Nas, and Jhené Aiko. Yesterday (August 30), Chene Park hosted a Franklin tribute concert featuring Gladys Knight, the Four Tops, Ron Isley, and others. The concert was one of several local tribute events for Franklin in Detroit this week, including a public open-casket viewing and today’s star-studded memorial service, which can be streamed live.

Franklin, the daughter of Detroit minister and civil rights leader C.L. Franklin, got her start singing in local churches. She died at home in the city on August 16 at age 76, following a battle with cancer.