Aretha Franklin Is in Hospice Care in Detroit [UPDATED] 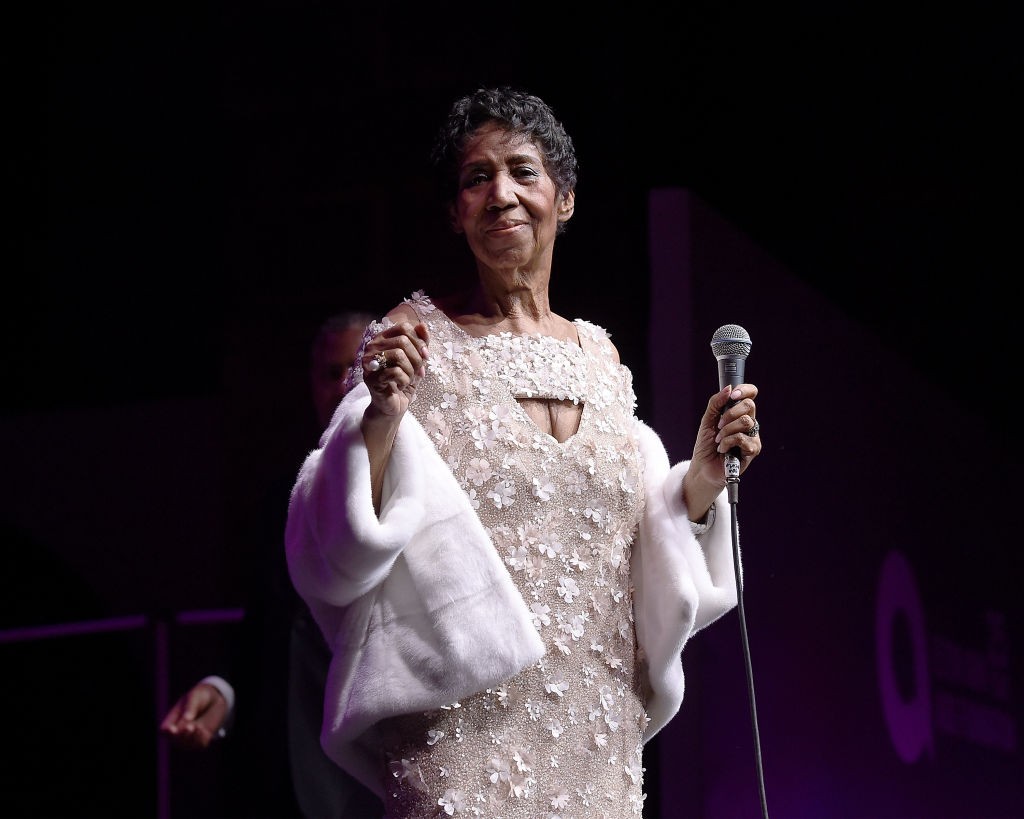 On Monday morning, Aretha Franklin was reported to be “gravely ill,” according to Showbiz 411 and a news anchor at her hometown of Detroit’s Local 4 WVID station.

“I am so saddened to report that the Queen of Soul and my good friend, Aretha Franklin is gravely ill,” Evron Cassimy, the WVID anchor, wrote on Twitter before formally announcing the news on WDIV. “I spoke with her family members this morning. She is asking for your prayers at this time. I’ll have more details as I’m allowed to release.” Cassimy specified in his news report that he is “not allowed” to release the details of the Franklin’s condition at this time.

The report comes following the legendary singer, pianist and songwriter’s decision to effectively retire from performing last year following the release of her 2017 album A Brand New Me. At the time, she cancelled performances citing “doctor’s orders.” Reports circulated in 2010 that Franklin had been battling pancreatic cancer, but she denied many of the reports in a 2011 interview without disclosing her illness. Her last performance to date took place in November of last year at a concert benefitting the Elton John AIDS Foundation. Franklin is 76. Earlier this year, it was announced that Jennifer Hudson will star in a biopic about Franklin’s life.