Final Season of Anthony Bourdain: Parts Unknown to Air on CNN This Fall 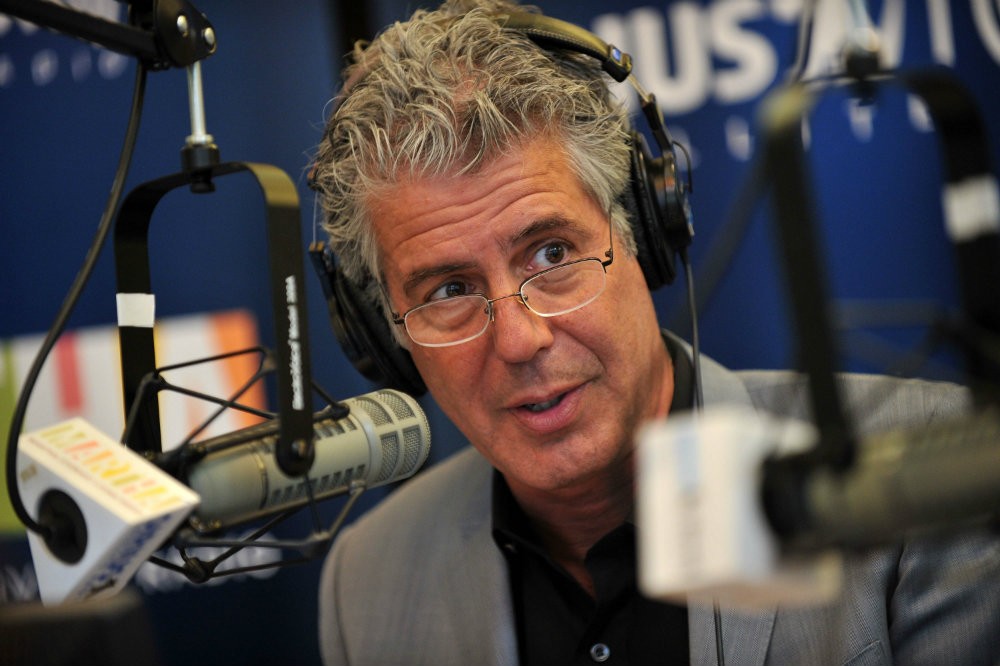 CNN plans to air a 12th and final season of Anthony Bourdain: Parts Unknown, the Los Angeles Times reports. The network has enough material to air a seven-episode season of the chef’s popular travel series in the fall, although only one episode will feature Bourdain’s trademark narration, as new episodes were still in production when the celebrity chef died by suicide while on a Parts Unknown shoot in France in June.

The only finished episode features a trip to Kenya that Bourdain took with United Shades of America host W. Kamau Bell. Other episodes will rely on archival footage of Bourdain, audio of Bourdain recorded on location, and interviews with crew members who worked closely with the late television host. This season will feature Bourdain visiting New York City’s Lower East Side, a border town between Texas and Mexico, Spain, and Indonesia.

“Each [episode] will feel slightly different depending on what’s gathered in the field,” CNN executive vice president of talent and content Amy Entelis told the Times. “They will have the full presence of Tony because you’ll see him, you’ll hear him, you’ll watch him. That layer of his narration will be missing, but it will be replaced by other voices of people who are in the episodes.”

CNN has yet to announce a premiere date. Shortly after Bourdain’s death, Netflix announced plans to keep previous seasons of Parts Unknown available on the streaming service indefinitely.