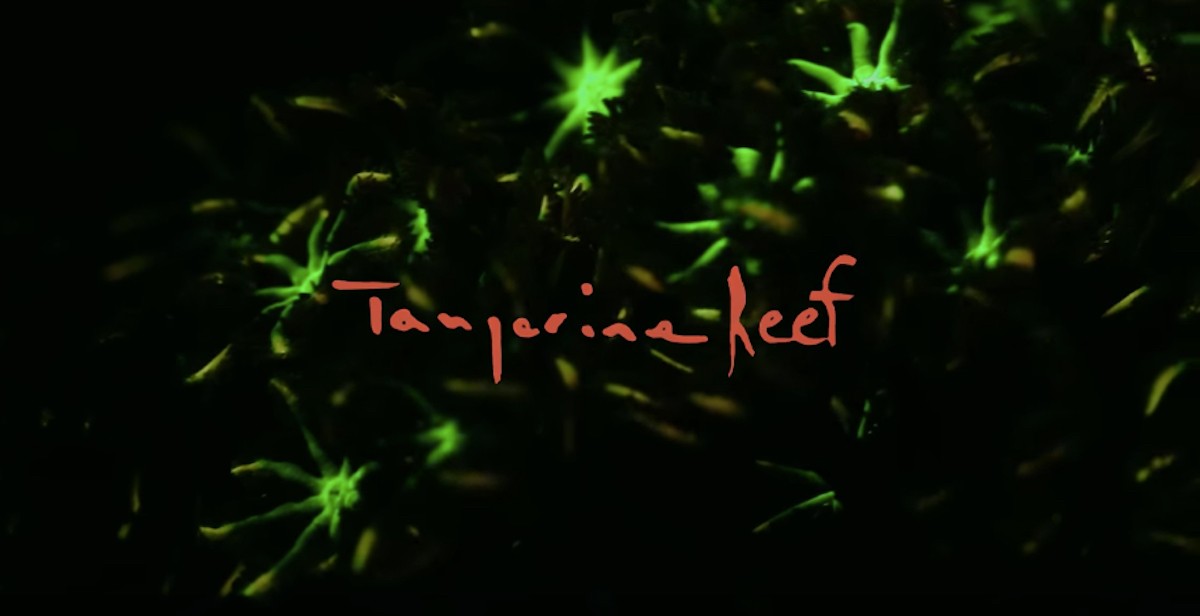 Tangerine Dream features the same Animal Collective line-up as previous albums minus Panda Bear and is meant as “a visual tone poem,” according to a statement by the group. The video follows fellow aquatic visual “Hair Cutter” exclusively on Apple Music with similar sea textures and tone to commemorate the 2018 International Year of the Reef. The release will take place on their website where the group will stream the accompanying film of the same name.  Tangerine Reef is out August 17 via Domino. Take a look at the trailer below.