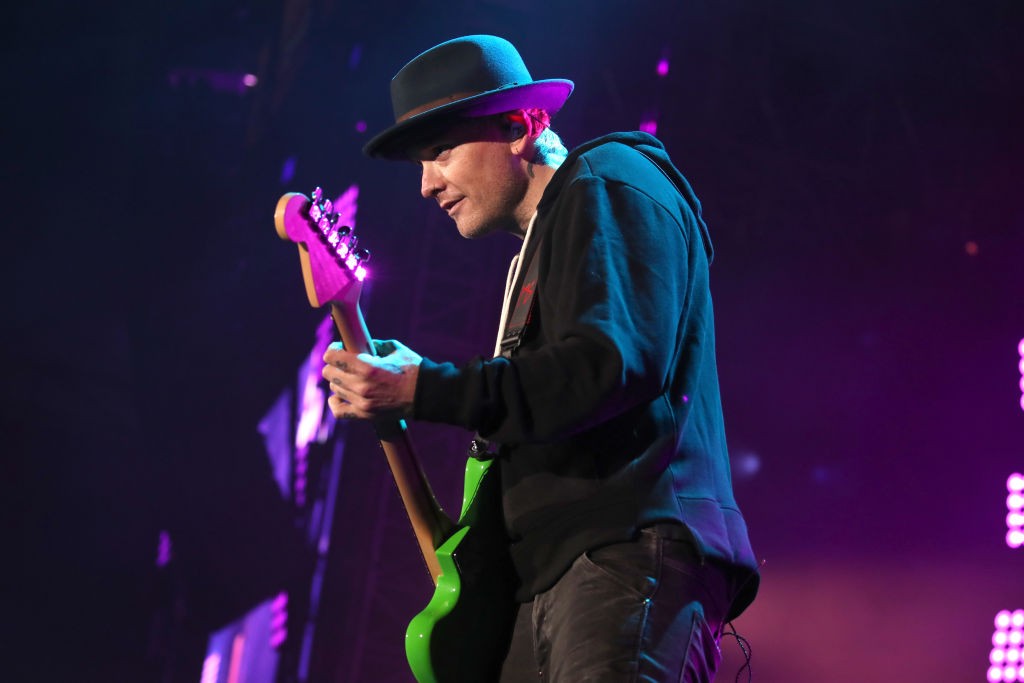 Is This Thing Cursed? is Alkaline Trio’s newest addition to their twenty year discography. The Chicago punk outfit’s ninth album, now out on Epitaph Records, is produced by Cameron Webb (Sum 41 and Motörhead) and follows 2013’s My Shame Is True. Lead vocalist Matt Skiba–who has been performing with Blink-182 since 2015–will be featured heavily on the album. “I did not sign on as a touring member initially,” Skiba told Rolling Stone on . “It was discussed that we would possibly record, possibly tour, but let’s see how [Musink Festival] goes. We ended up adding two more shows, and then shortly thereafter going to the studio and recording with the band.”

He added: “We would just kind of write a song, be excited about it, then move on. We wrote in that spirit in the studio. I really feel like we made a record that the old school fans are going to dig.” The band is currently in the middle of a North American tour with full dates here. Listen to the album below.