Alkaline Trio Release Title Track From Is This Thing Cursed? 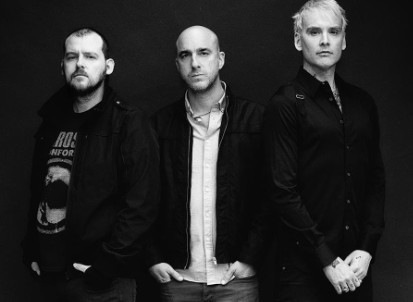 Alkaline Trio have released the title track from their upcoming new album Is This Thing Cursed?. Starting out as a piano-driven ballad, the song quickly enters standard territory for the pop-punk group.

They previously shared “Blackbird,” which we loved when it was released last month. The trio also announced an extensive tour (their first in three years) supporting the Cameron Webb-produced record last month – you can view those tour dates here.

The album is the group’s first since 2013’s My Shame Is True, as well as the first since guitaris Matt Skiba joined Blink-182. Is This Thing Cursed? is out August 31 via Epitaph. Listen to the new song below.