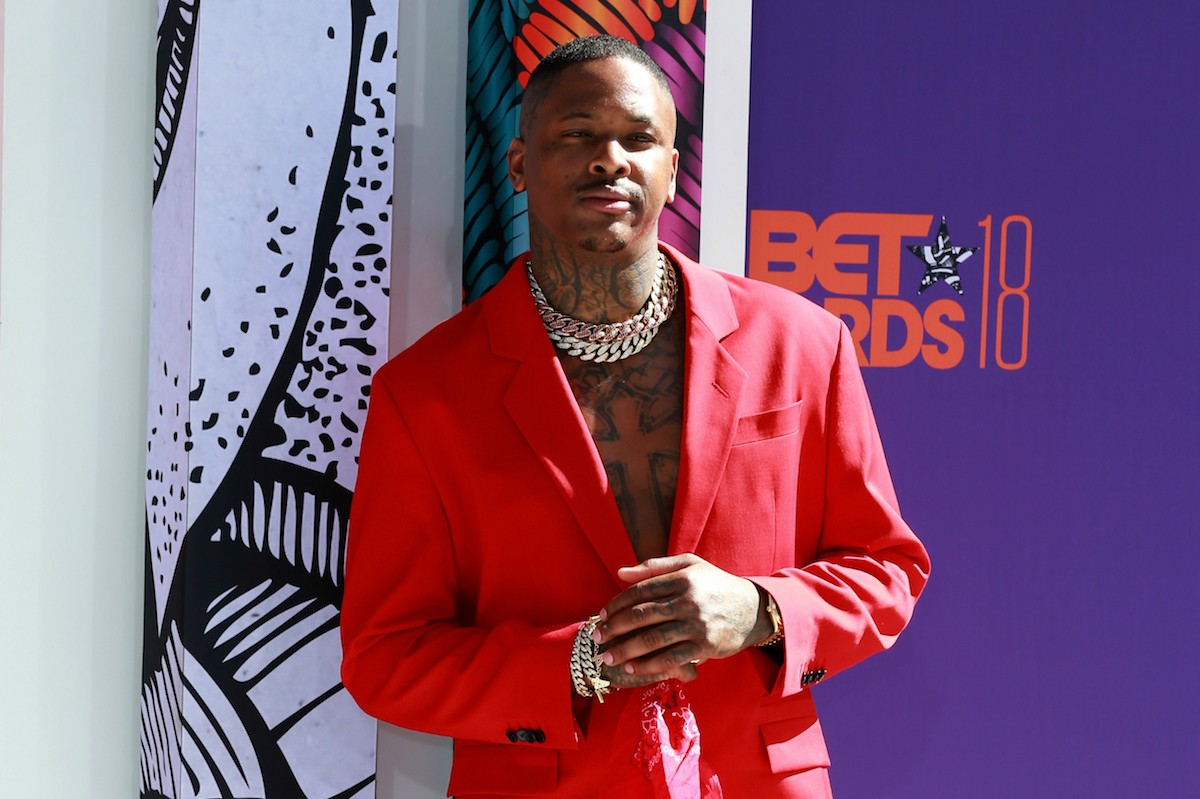 An incident at a Las Vegas casino in May has led to a felony robbery charge against Compton rapper YG, TMZ reports. YG, whose full name is Keenon Daequan Ray Jackson, reportedly turned himself in and appeared in court Thursday (July 12) before being released on $20,000 bail.

The altercation allegedly went down a few weeks back at the Cosmopolitan Hotel and Casino, where an unnamed YG fan claims the rapper turned him down for a photo and then grabbed a chain off the fan’s neck. “We’re told the chain fell to the ground, and YG is then seen on video picking up the necklace pendant,” TMZ reports, citing police sources.

The alleged victim is also said to be suing YG, claiming the rapper told his entourage to beat the guy up. He’s reportedly seeking $250,000.

YG has an album, Stay Dangerous, due on August 3.