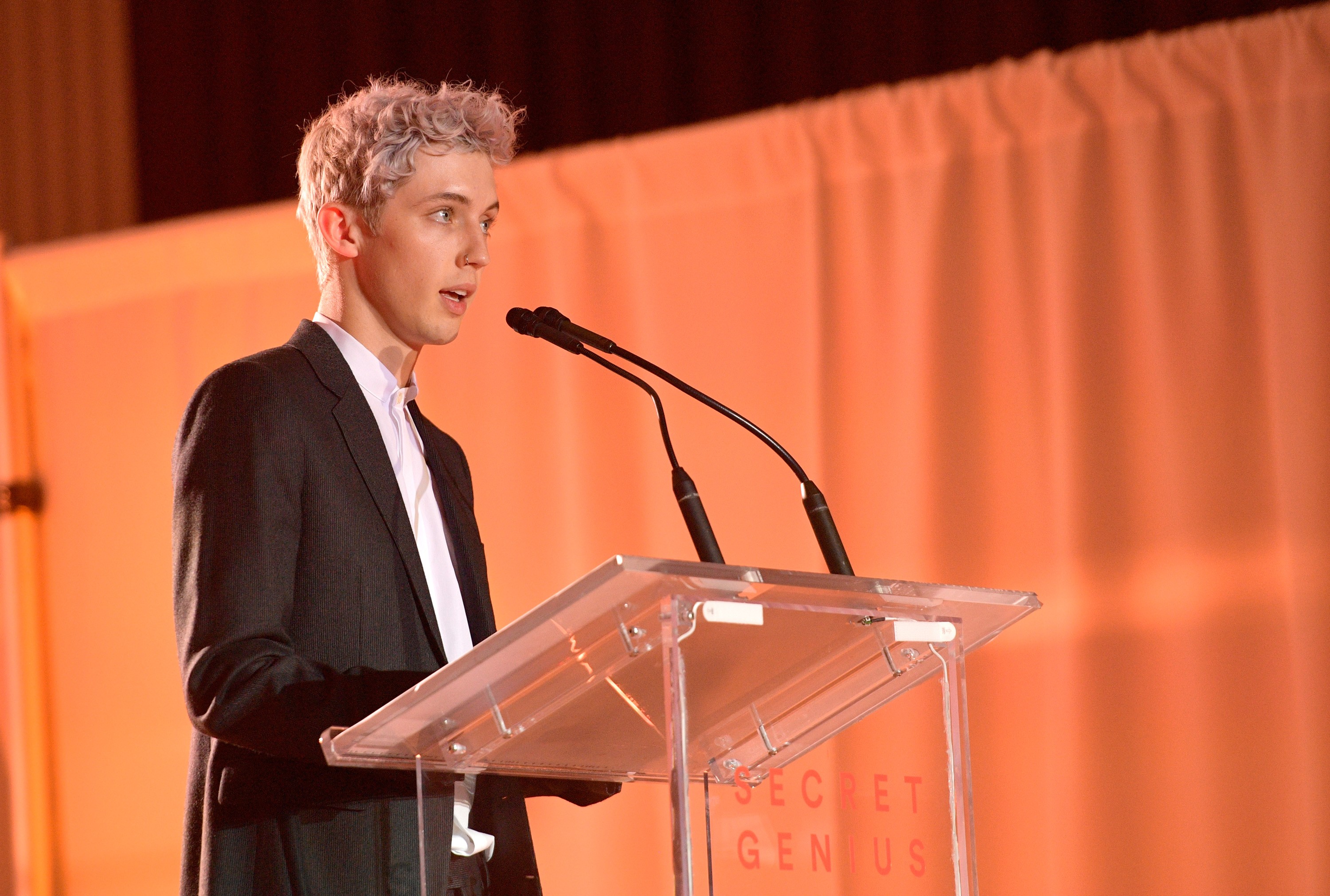 The Spotify Singles program – where musicians reinterpret one of their own songs and cover another in Spotify’s NYC studio – has brought some inspired choices (the National covering Cat Power’s “Maybe Not”) and some cringeworthy ones (Taylor Swift covering Earth Wind & Fire’s “September”), but none quite as strange as Troye Sivan covering Post Malone.  Sivan covers “Better Now” from Malone’s Beerbongs and Bentleys, forcing the pathos out of that song and turning it into something weirdly affecting. In this electro-acoustic form, “Better Now” could easily fit on Blue Neighborhood. In addition to “Better Now,” Troye Sivan reworked his own “Bloom” into a slow jam, featuring M83 keyboardist Kaela Sinclair.

Listen to both songs below.