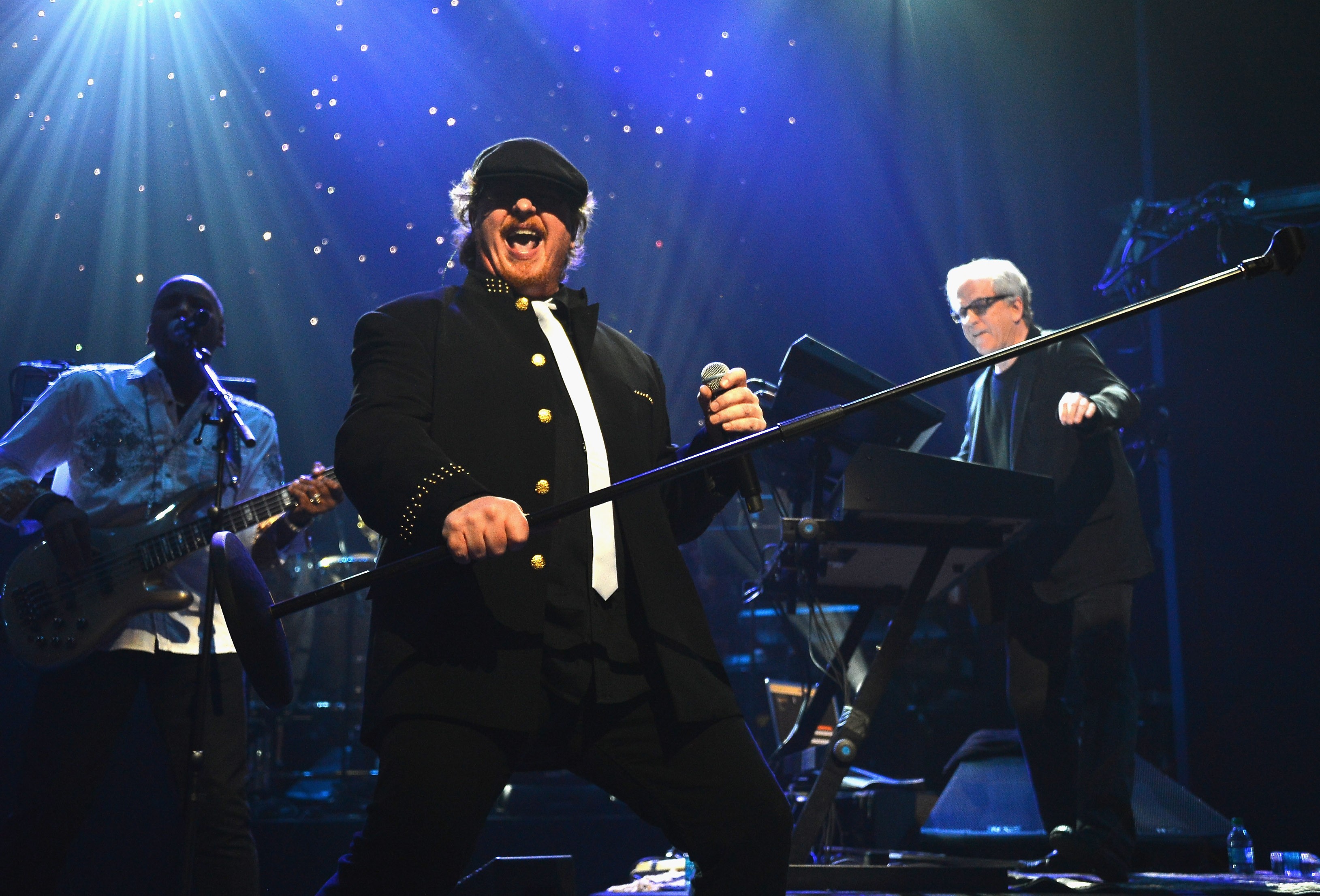 Finally, Toto has covered Weezer. The regrettable move comes in response to an ongoing shtick involving Weezer releasing covers of Toto songs—first “Rosanna,” and then, as a response to eager fans, “Africa,” which became a (low) charting hit for the Rivers-Cuomo-led group. Now, after responding to the entreaties of a couple of KROQ DJs this weekend and some previous hints, Toto has unveiled their Weezer tribute. They performed the younger band’s Green Album single “Hash Pipe” at a show last night in Vancouver. “We figured since we were smoking hash since before they were born, that’s the one we should do,” Toto guitarist and vocalist Steve Lukather quipped before launching into their largely faithful rendition. Watch footage of the performance below.