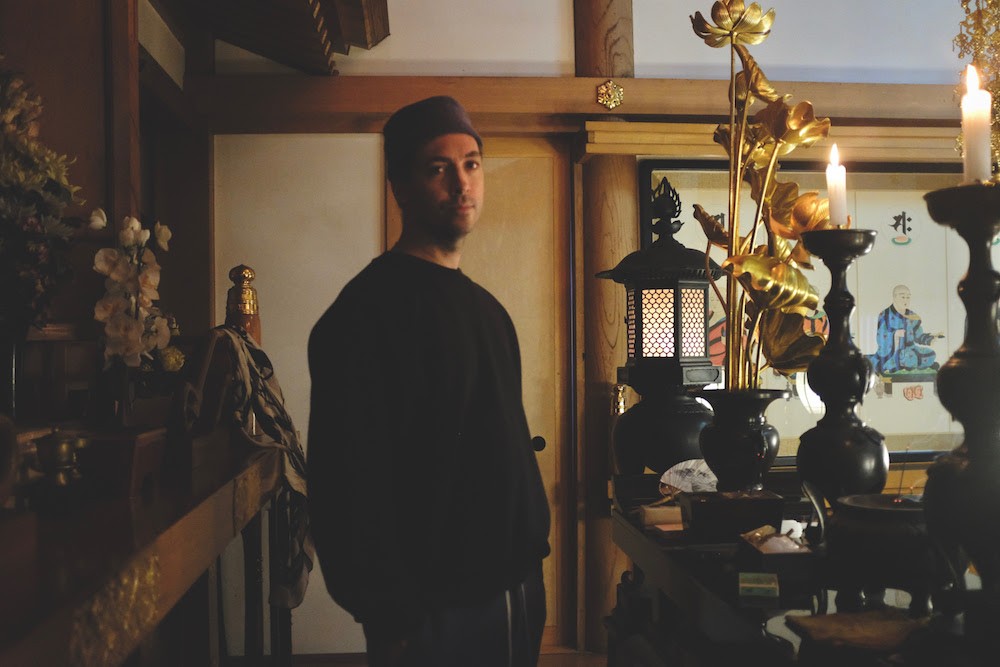 Tim Hecker has a new album on the way entitled Konoyo, his first since 2016’s Love Streams. Today, the celebrated electronic musician released the opening track “This Life,” a striking nine-minute journey that retains the high-def tactility of the previous record, with pitches that swirl across the stereo field and slabs of warm analog synth bass.

According to a statement that went out with the album announcement, Hecker recorded Konoyo mostly in Japan in collaboration with Tokyo Gakuso, an ensemble that plays the country’s traditional gagaku music. After releasing Love Streams via 4AD, Hecker returns to his old label Kranky for Konoyo, which will be released September 28.

In addition to the album, Hecker also announced a small series of live dates in Japan and Europe, where he will be playing material from the album with accompaniment from the gagaku ensemble. Hear “This Life” below, and see Konoyo tracklist and live dates after that.

1. This life
2. In Death Valley
3. Is a rose petal of the dying crimson light
4. Keyed out
5. In mother earth phase
6. A sodium codec haze
7. Across to Anoyo