The Offspring and 311 Recorded Each Other’s Hits 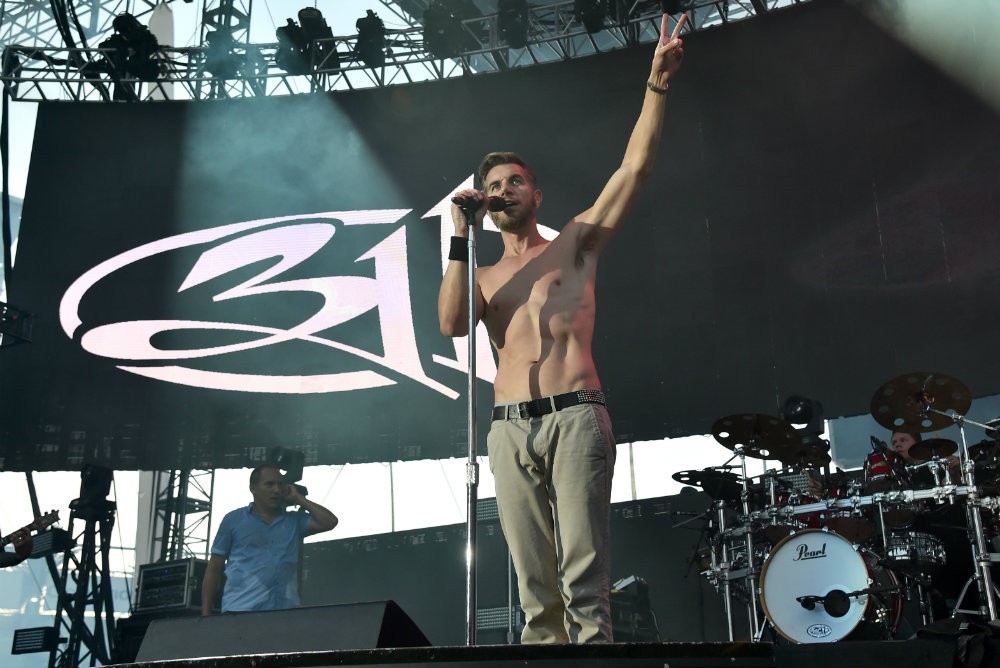 The Offspring and 311 are apparently so excited to kick off their co-headlining Never-Ending Summer Tour next week that they’ve decided to record each other’s material. The Offspring recorded their interpretation of 311’s hit “Down” and 311 reciprocated with a “reggaefied” cover of the Orange County punks’ 1994 hit “Self Esteem,” Billboard reports.

“It was the Offspring’s idea, and a great idea,” 311 frontman Nick Hexum told Billboard. “They said, ‘We had the idea to cover your song, and we’ve done it,’ and I was like, ‘Wow! I have to hear this,’ ’cause it’s such a signature song. Were they going to cover it faithfully or rework it?’ They reworked it just enough; There’s punk to it, and Dexter (Holland) actually does a killer job of rapping SA (Martinez)’s parts in more of a punk rock style, with fast drums. We were so blown away, It was so my fun to hear that. So we returned the favor and reggaefied (‘Self Esteem’), which is probably my favorite song of theirs. It’ll be a lot of fun to give the fans new versions of these songs they love so much.”

This is great news for anyone who has ever wanted to hear the frontman of a Southern California pop punk band rap.

The Offspring and 311 kick off their tour on July 25 in Mountain View, California and are joined by Gym Class Heroes. The bands have released the covers on streaming services and radio, with 1,000 limited edition 7-inch singles available for pre-order on the bands’ websites. Listen below. 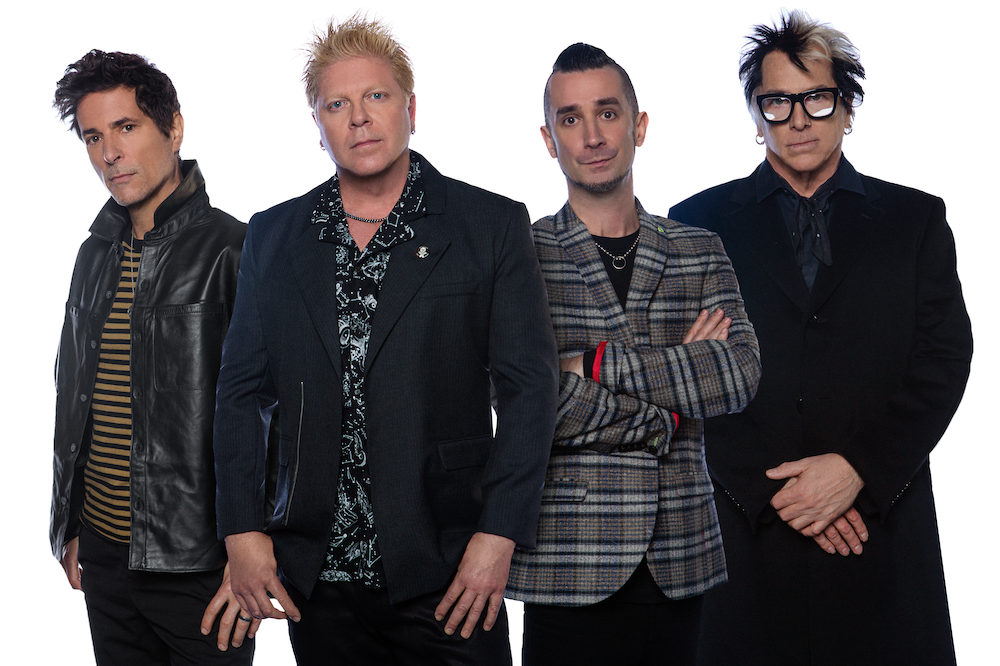