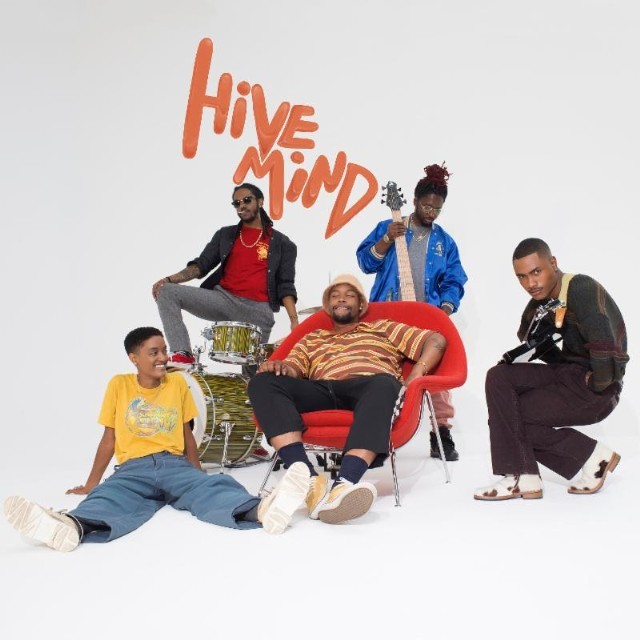 After a three year hiatus following their Grammy-nominated album Ego Death,  the Internet have finally reunited for their fourth record Hive Mind. During their break, the band’s Steve Lacy worked on projects like Kendrick Lamar’s Pulitzer-winning DAMN. and J. Cole’s 4 Your Eyez Only, and every other member released their own solo albums (Syd’s Fin, Matt Martians’ The Drum Chord Theory, Christopher Smith’s Loud, and Patrick Paige’s Letters of Irrelevance).

Reunited, the group’s Matt Martians explained the title of their new project in an interview with Sway In The Morning: “You know, when people are together they have a collective mindset. And I think when we’re together we all have a common goal, and we move in the same direction.” Added Lacy: “I think it’s just sharpened. If Ego Death was a pencil … I’d say this pencil’s really sharp. We’re gonna draw nice.”

In an Entertainment Weekly interview, Syd discussed that the album was made “as naturally as possible,” and that’s easy to hear in the three singles “Roll (Burbank Funk),” “Come Over,” and “La Di Da.”

Watch The Internet Play “Come Over” on Fallon