Teyana Taylor Says She Won’t Release a New Version of K.T.S.E. After All 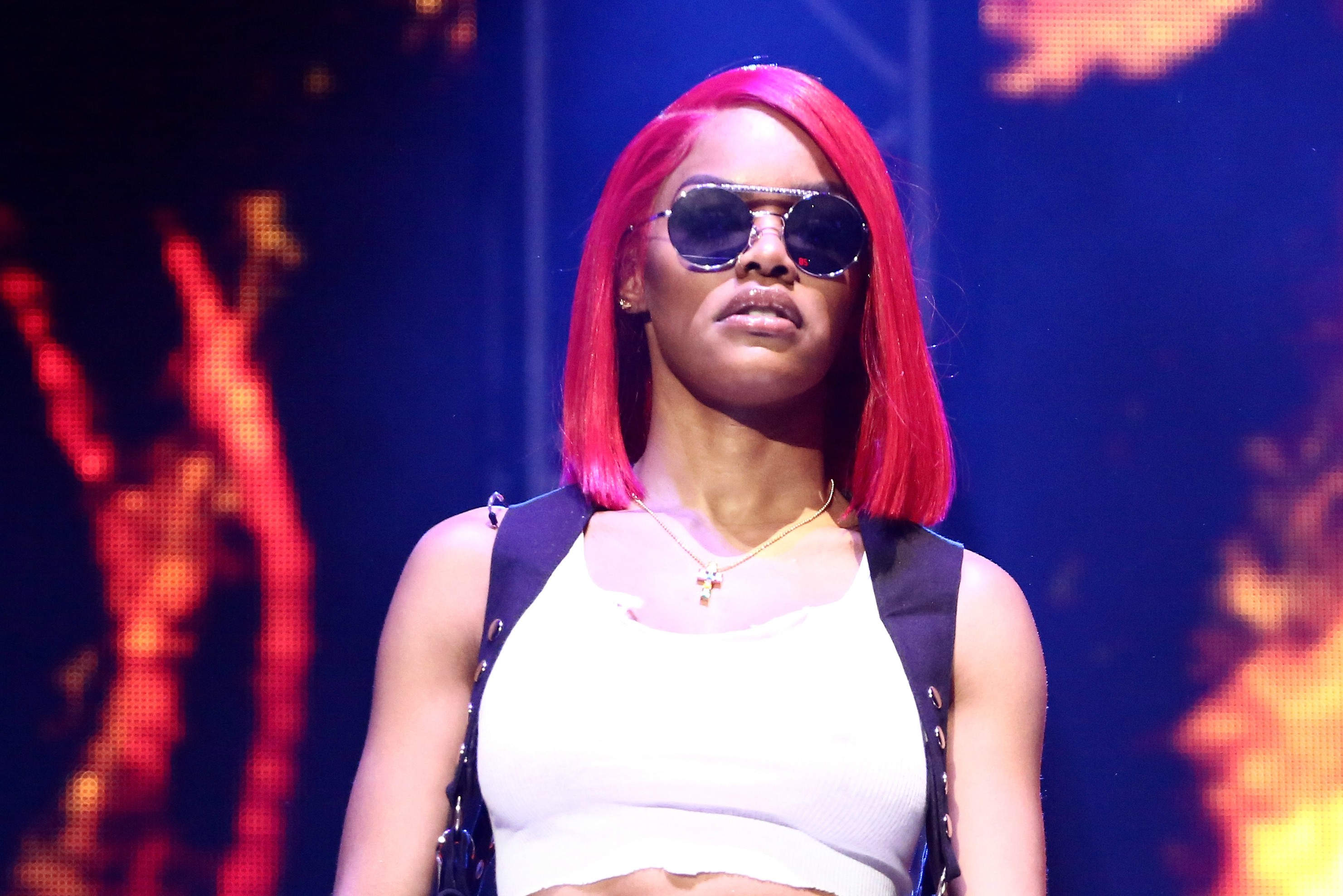 Teyana Taylor appears to have canceled plans for an updated version of her new, Kanye West-produced album K.T.S.E. “I guess we ain’t getting one,” Taylor wrote on Twitter today, responding to fans inquiring about the promised revised album’s whereabouts. “A lot of clearance issues, shit takes time,” she elaborated in a second post. “At this point I will leave album the way it is & will just debut the extended records thru my visuals!”

In an interview with radio personality Big Boy last week, Taylor said sample clearance issues involving Lauryn Hill’s “The Lost Ones” and an unspecified Sade song affected multiple K.T.S.E. tracks and that one song premiered at the album’s listening party, “We Got Love,” had to be excluded from the released version. (Kanye has since been accused of failing to properly clear a Numero Group sample for use on K.T.S.E.) “Once y’all hear the album next week, you’ll see what I’m talking about, because it’s way more complete,” Taylor said at the time. A revised version of K.T.S.E. incorporating additional sample material was supposed to appear on streaming services this past weekend (June 30-July 1), but that didn’t end up happening.

Sampling headaches were probably inevitable given the compressed schedule and last-minute approach to this summer’s G.O.O.D. Music releases, but it’s a frustrating reality for fans who waited nearly four years for Taylor’s sophomore album, only to wait hours longer on release day for a project she’s implied is less than complete. If all goes well, though, it seems we can look forward to hearing expanded versions of K.T.S.E. tracks in upcoming videos.