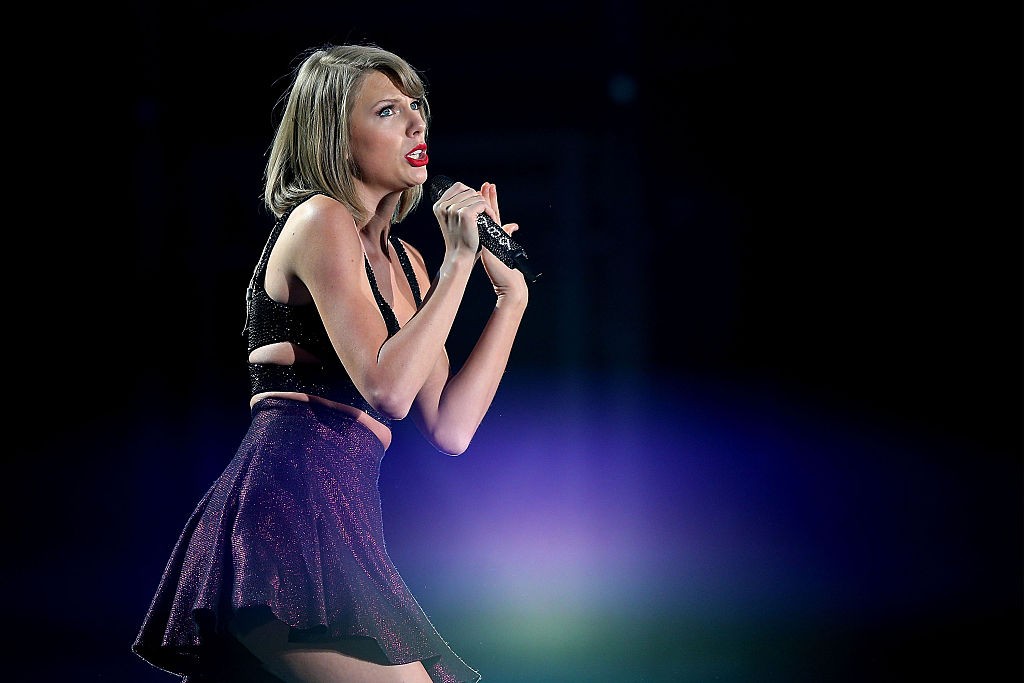 Radio host David Mueller is best known for the time he groped Taylor Swift at a meet-and-greet, lost his job, sued her over it, and lost that too. He is among the very, very few celebrity #MeToo perpetrators to have come before a court; Swift won a symbolic $1 judgement in the civil case last summer. A year after the ruling, Mueller—who still works in radio—tells gossip site Radar Online the episode “ruined” his life.

Asked what he would say to Swift now, Mueller reportedly replied, “How can you live with yourself? You ruined my life.” As he has since the case concluded, he maintains the groping never happened: “I was not ready for the photograph. I admit it was awkward but I never grabbed her. It’s not even close to what happened.”

“Now I’m afraid to even talk to women,” he continued. “I feel like I’m in a prison. I’m not myself anymore. I don’t even go near women. It makes me upset. I was always the gentleman. I would always say, ‘Hey, watch your language, there’s a lady here,’ and then I get accused of this.”

It’s a shame Mueller feels uncomfortable condescending to others about their behavior after being called on his, but he insists he has no regrets. As you’ll recall, it was he who first sued Swift, accusing her of interfering with his employment by reporting the groping to his superiors. (The jury decided there was no proof Swift or her team had tried to get Mueller fired.) “I know that if I didn’t do it I would have never been able to live with myself,” he tells Radar. “At least now that my life is totally screwed up I’m proud of myself.”