Swizz Beatz Is Sitting on a New Track With Bono & Kanye 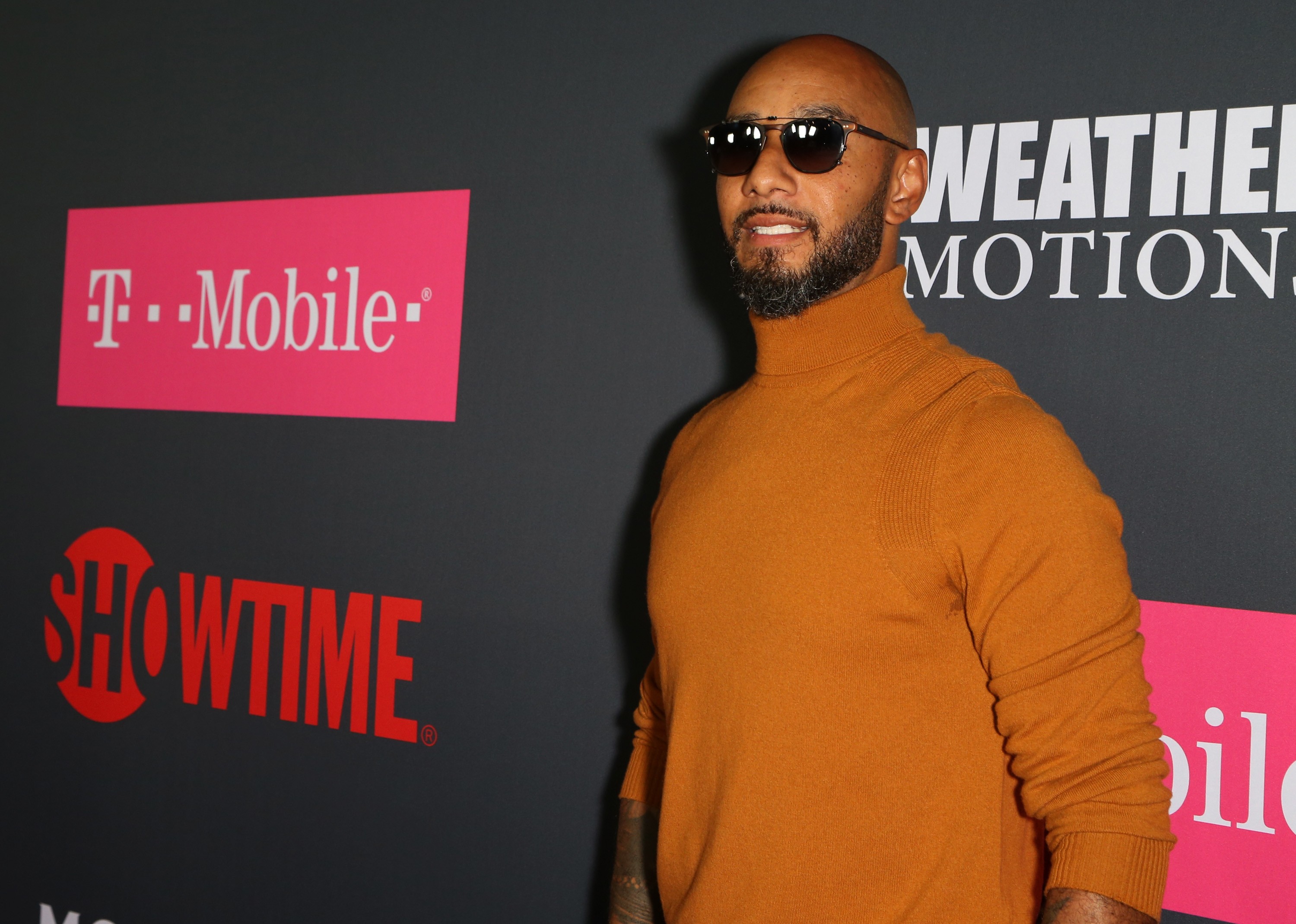 Superproducer Swizz Beatz has been teasing a new solo album for over a decade now. His last, One Man Band, debuted in 2007, and Pitchfork reports that the follow-up will finally be out this summer via Epic. The album is called Poison and it features Kendrick Lamar, Nas, Lil Wayne, Pusha-T, Young Thug, 2 Chainz, the Lox, Giggs, Jim Jones, and more.

According to Swizz, the Nas collaboration featured on Poison was originally recorded for an unreleased Nas full-length. Swizz and Nas made the album two years ago in LA. But that’s not the most surprising detail. Apparently, Swizz got Bono and Kanye West on a track together for Poison, but it was cut because it was “too big.” “I took all the hits off my record, meaning anything that felt too big that the rest of the record wouldn’t live,” Swizz said. He also axed a collaboration with Bruno Mars because the track simply didn’t fit Poison’s vibe and it’ll see release at a later date.

Swizz wrote 70 songs and whittled them down to the 10 for the album’s final tracklist. He told Pitchfork that he has four more albums ready to go; Poison is a hip-hop album, but Swizz also completed an R&B album, an “energy” album, an “acoustics” album, and a “global” album that features international artists.